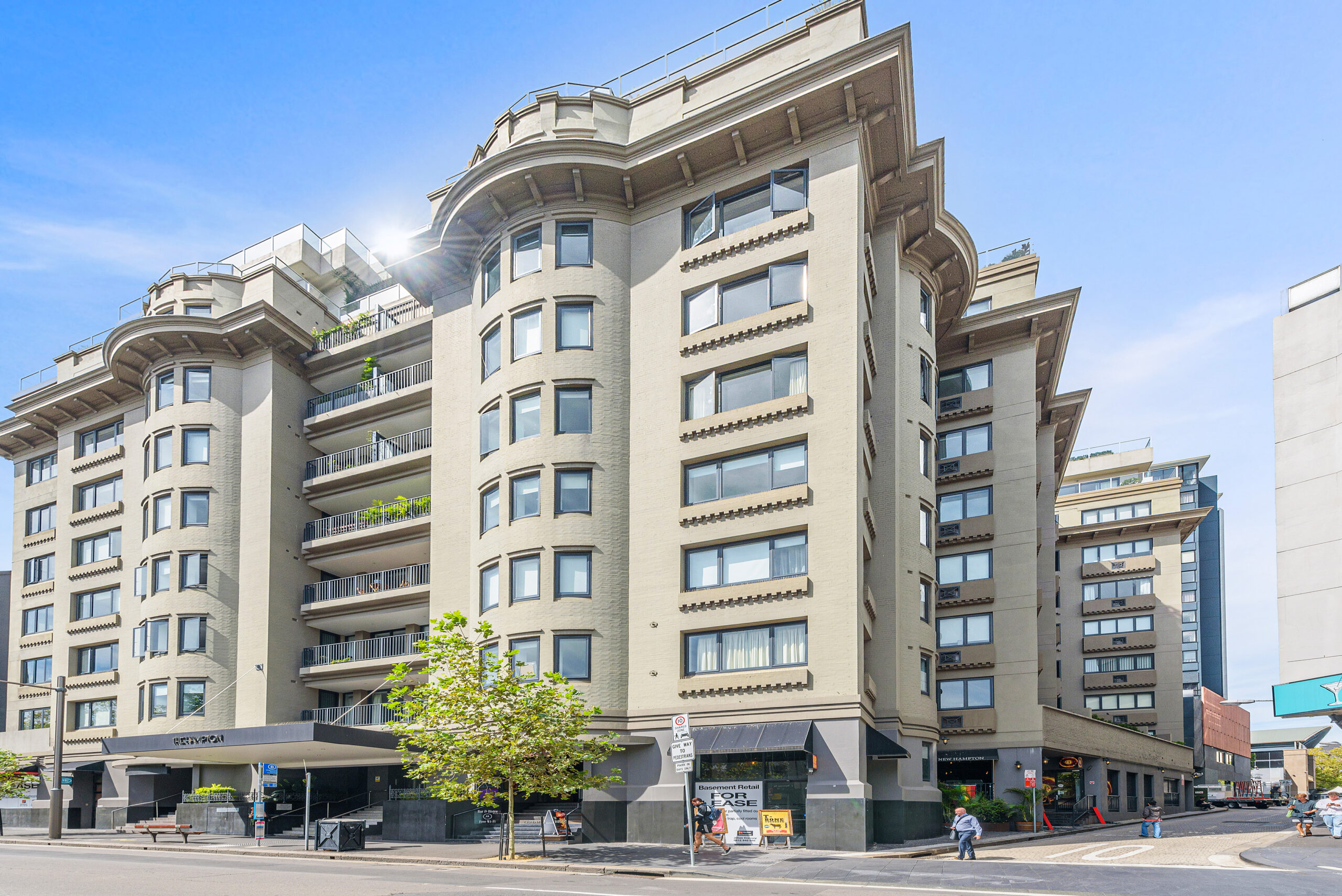 Upon advice from HTL Property, long-time tenant Kieran Coleman agreed a strategy with the freehold asset owner (Toga Group); allowing the re-stapling of both business and property assets together, so as to be offered to the market as a freehold going concern.

The hotel is strategically situated less than 100m away from the train station in the heart of Kings Cross; with the offering included 18 gaming entitlements, a 3am liquor licence and several vacant retail tenancies.

An agreement was consequently struck between the two independent Vendor entities and Waugh’s purchasing vehicle, as solicitors commenced working on the complex tripartite contract negotiations.

“There currently exists a clear arbitrage opportunity in the market regarding FHGC yields and the traditional returns afforded through the OpCo/PropCo model” advised HTL Property Director, Blake Edwards.

“The respective premiums achieved by both tenant and landlord on the sell side of our Kings Cross transaction reflect that theory, and we are currently in discussions with other landlords and tenants about re-coupling their respective assets in order to take advantage of this most recent market paradigm” added Edwards.

“This is our firm’s sixth pub sale in the past few months within the central Sydney catchment, totalling in excess of $80m million in transactions” commented HTL Property’s National Director, Dan Dragicevich.

In January 2021, the NSW Government announced the lifting of the lockout laws which had left the traditional entertainment precinct for the Emerald City languishing since 2014.

“The lock-out laws being repealed has provided a positive injection into Sydney’s night time economy, and we have witnessed a commensurate increase in the levels of interest shown by astute purchasers such as Ashton Waugh and others regarding inner city suburbs including Kings Cross, Surry Hills and Redfern” concluded Dragicevich.