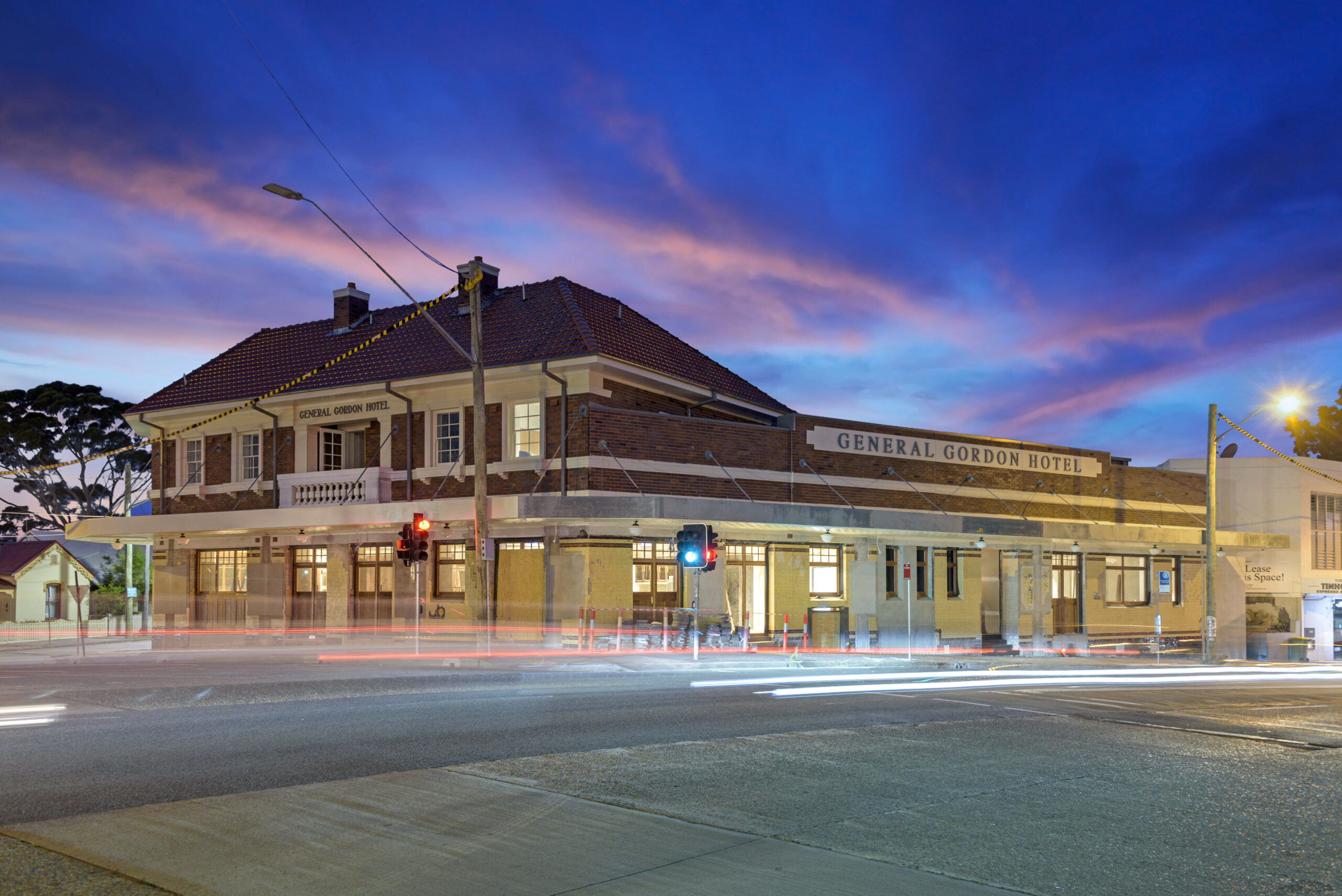 The hotel, badly damaged by fire in 2018, has since been rebuilt and is due to open in April this year.

Engaged by the Trustees for the ownership property trust, White & Partners, Andrew Jolliffe and Dan Dragicevich of HTL Property were asked to run a select party and off-market EOI campaign. Consequently,
HTL Property agents advise the campaign conducted solicited very strong interest from numerous leading Sydney hotel groups approached; and resulted in the incumbent management team of JDA Hotels being the successful purchaser at a price of approximately $30m.

“We have enjoyed a long and favourable association with the hotel; and following the unintended hiatus, we are now super excited about the magnitude of not only the rebuild, but also the vast potential contained in the
area with its substantially enhanced transport services on our doorstep an unmistakable value underwriter” said JDA Hotel’s Founder and CEO, John Feros.

“Having initiated the MBO style acquisition, we knew that with HTL Property independently appointed to manage the process, it would be in equal parts robust and transparent; and as such we could act deliberately
and with the confidence that if we were the highest and best offer tabled, we’d be treated accordingly” Feros added.

“The process run is typical of what we have been recently asked to curate for highly regarded assets such as The Courthouse Hotel in Surry Hills, and the Bidwell Hotel in Sydney’s Western Suburbs” commented HTL
Property National Pubs Director, Dan Dragicevich.

“With the aforementioned properties being sold off-market to both Moelis Australia Hotel Management and the Laundy family respectively” Dragicevich added.

The sale of the General Gordon Hotel follows HTL Property’s record sale for 2020 of the Narwee Hotel also located in Sydney’s South West corridor; and indicates a remarkable New Year market commencement, by
virtue of it being the leading brokerage firm’s 9th national hotel sale for 2021 already.

“There are fewer and fewer market commentators prepared to blackguard the asset class given the patent strength and regularity of material transactions such as this one” advised HTL Property Asia Pacific Director, Andrew Jolliffe.

“So much so, that in the absence of a left field market transgression, our retained and considered view is that the next 24 months will see the greatest period of market activity on record” Jolliffe concluded.