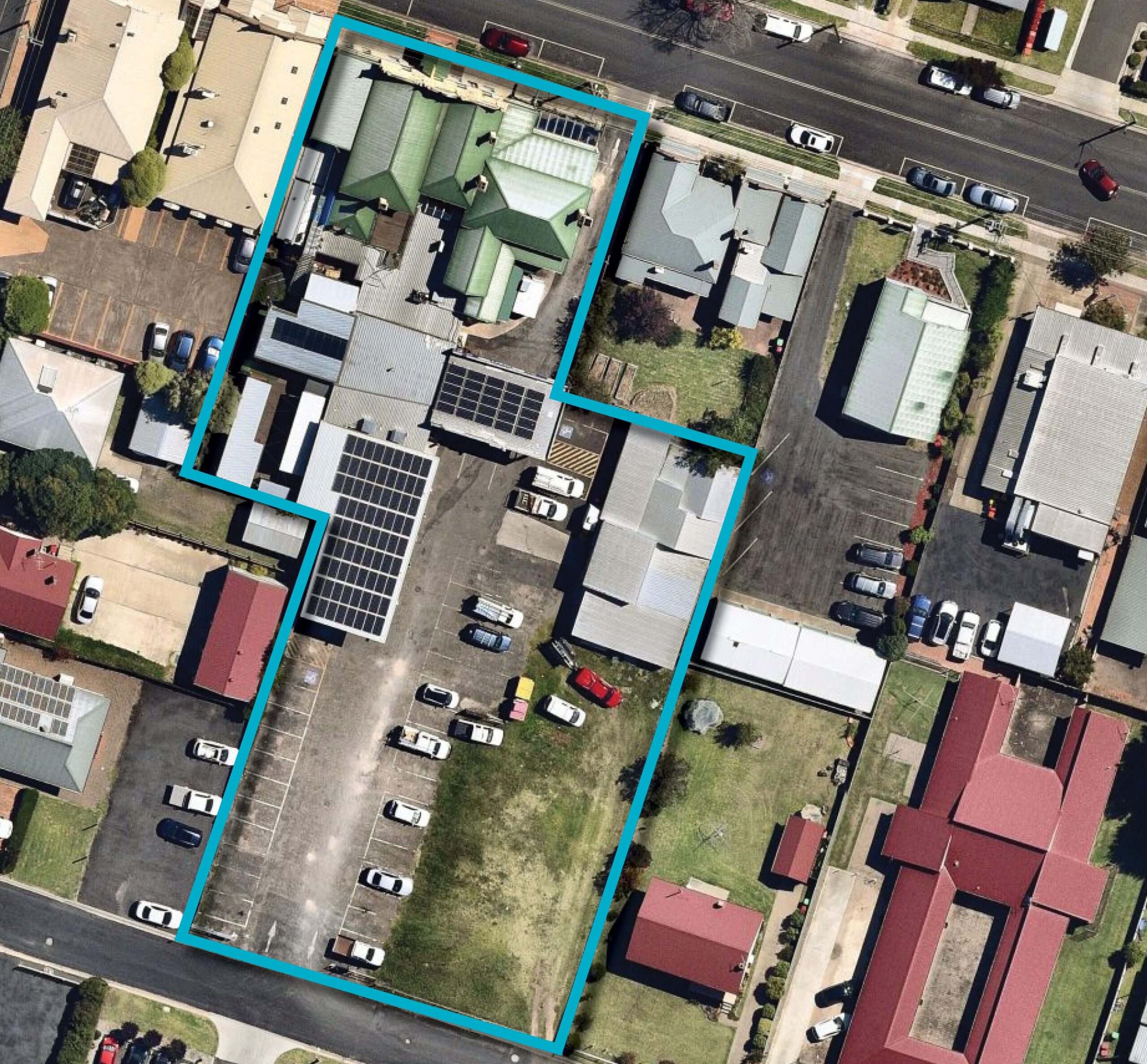 HTL Property is delighted to announce to the market the sale of the Freehold Going Concern Interest in the Railway Hotel Armidale.

The Sale of the Hotel was managed exclusively by HTL Property’s Xavier Plunkett; via an off-market sale process and at a price of circa $8m.

The full-format pub features a drive through bottle shop, bistro, public bar, beer garden, gaming room and DA approval for a 16-room motel all strategically located in immediate proximity to the Armidale Hospital.

“The sale process was a prompt and targeted off-market program that benefited enormously from HTL’s deep buyer relationships in the area” commented HTL Property’s Xavier Plunkett.

“We are delighted for both sets of Vendors and look forward to their next endeavours” Plunkett added. The successful Purchaser is a private owner who has requested confidentiality regarding the sale.

“HTL Property was engaged following an unprecedented run of sales within the Wider New England Region, having now sold 15 Freehold Hotels totalling over $70 million in the past 18 months” concluded Plunkett.

The sale of the Railway Hotel represents the third major Armidale Freehold Going Concern transacted by HTL Property in 2021; and which has included the Royal Hotel to DB Pubs, and The White Bull Hotel to Jim Knox.