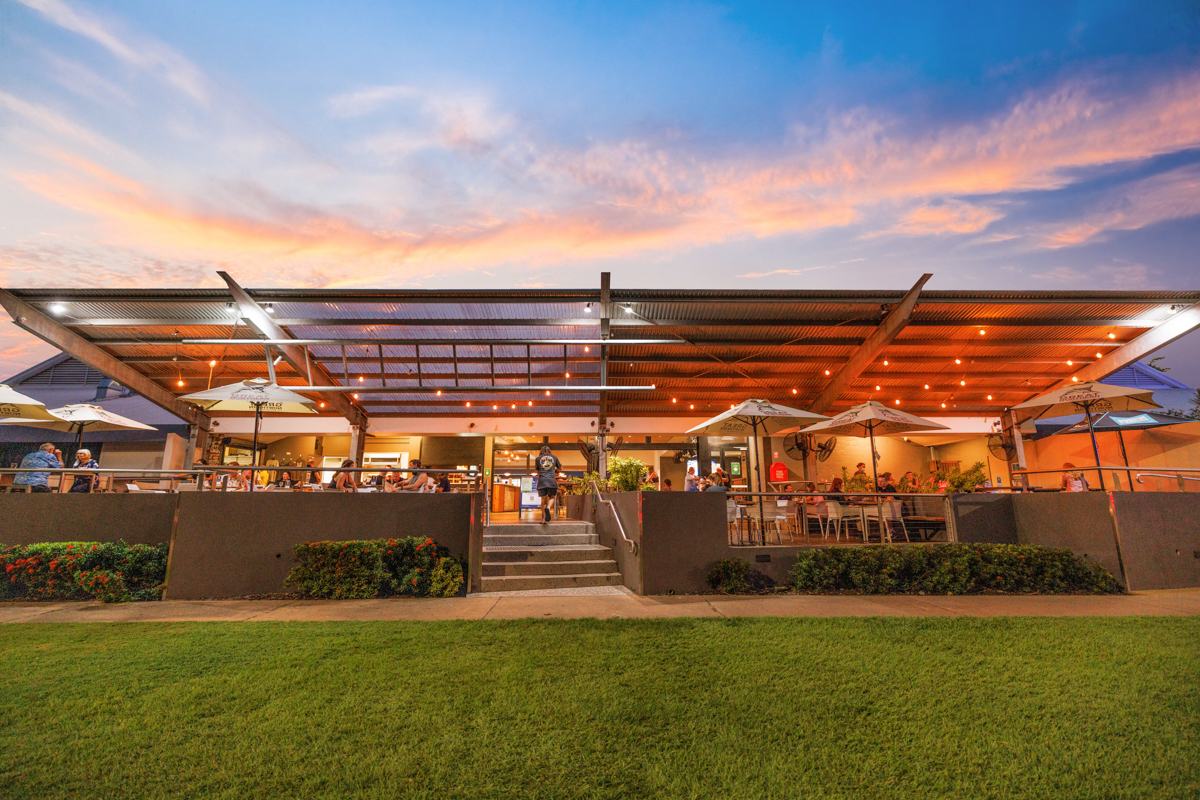 The on-market campaign exclusively managed by leading agents Brent McCarthy and Glenn Price of HTL Property, generated 40 enquiries originating from all mainland states across Australia; illustrating the interstate appetite for A grade assets that showcase like the Beachfront Hotel does.

“The open format beer-garden at the front of the hotel is a notable a hugely popular feature” McCarthy added.

“Annual revenue generation exceeds $10,000,000 per year, elevating the investment appeal of the business model to a level which is magnetic to asset aggregators seeking both materiality and scale” McCarthy concluded.

Sold to a national operator Endeavour Group by long term owner Doug Sallis, the hotel is expected to be run in not dissimilar fashion to the manner in which locals and tourists to the area have become accustomed.

“Brent, Glenn and the broader HTL team were extremely professional throughout the entire sale process, and I couldn’t be happier with the outcome they generated” advised Vendor, Doug Sallis.

Mr Sallis thanked both the staff and the community for the tremendous support that the venue had received over the past 22 years of operation under his direction.

“It’s a fantastic pub, an icon in the Northern Territory, and I wish the purchaser only the best and look forward to seeing the hotel move into its next phase of life under new tutelage” Sallis concluded.