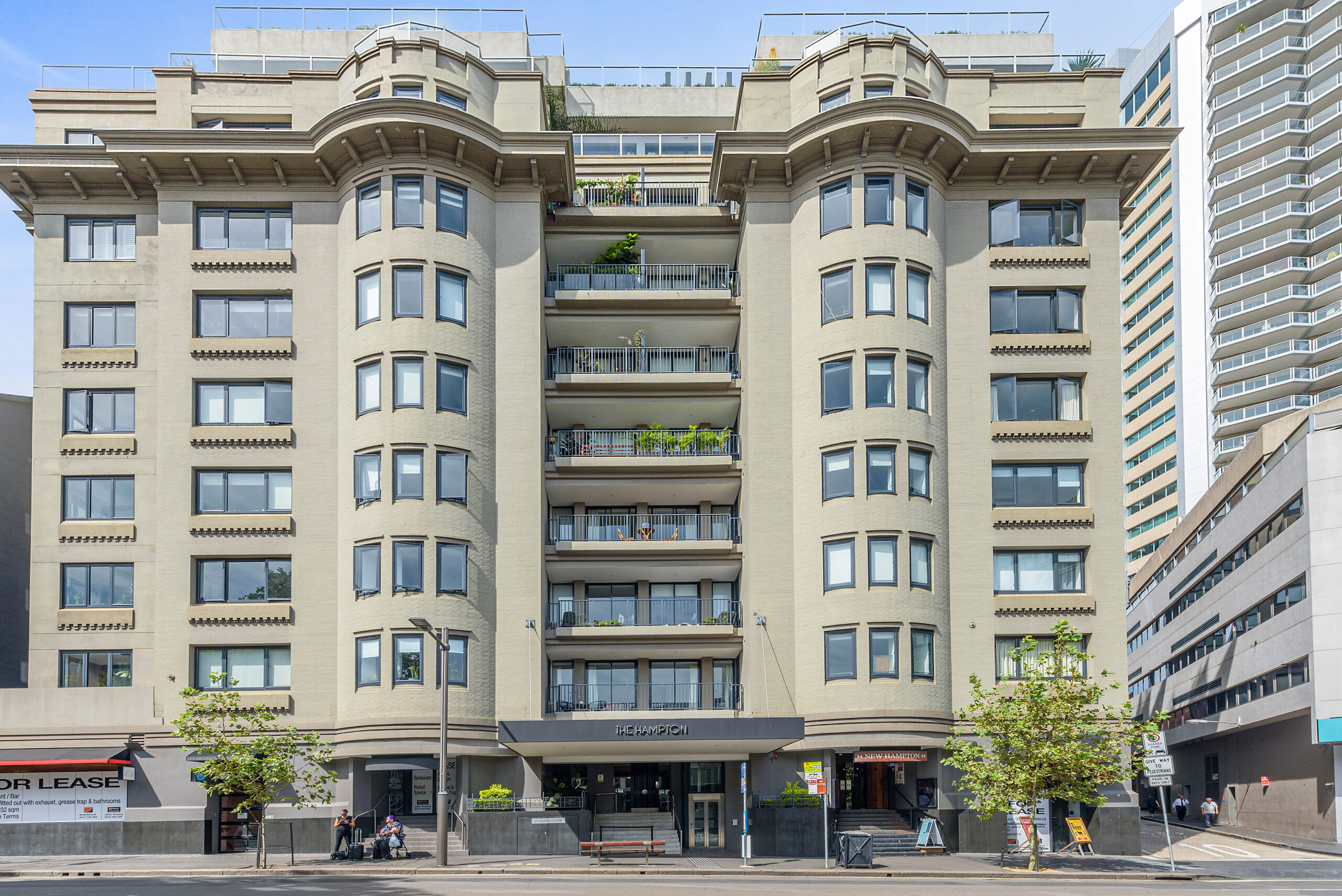 Following its successful recent Sydney leasehold sales of both the Duke of Enmore, and the Sly Fox Hotel. HTL Property is now pleased to announce the sale process for a super-premium city fringe gaming leasehold hotel.

The asset is being sold via an on-market Expression of Interest campaign, closing 19 November 2020; if not sold prior.

The impressive business exhibits strong and diversified revenue streams comprising bar, function, food and gaming activity; and over the past 12 months (excluding the COVID shutdown period) enjoyed an average weekly revenue of over $80,000 per week. Included under the lease provisions is the use of 18 gaming entitlements. The licence itself is situated in a Band 1 (Green) SA2 area, where an opportunity currently exists to buy or lease more entitlements; and in doing so grow the contribution of gaming to hotel’s profitability.

Although subject to a 1.30am lockout, there exists consent to trade until 3am from Monday to Saturday; affording the hotel the ability to capture strong revenue potential from this popular late-night 24-hour entertainment precinct. The hotel also enjoys constant pedestrian traffic from the proximate and major King Cross Rail Station, bus stop and high-density residential housing that surround the venue.

“The New Hampton Hotel’s proximity to other Top 200 and Top 300 ranked gaming venues, both that have 30 gaming machines on the floor, is testament to the location’s historically robust and available gaming revenue,” commented HTL Property Director Blake Edwards.

“It appears to us an astute strategy that an incoming purchaser might deploy would be to buy or lease more gaming entitlements in order to scale the gaming operation and capitalize on the area’s strong gaming fundamentals” Edwards concluded.

“Following a deliberate focus of both time and human resource capital, HTL Property has been able to secure a 64.29% market share of the Sydney leasehold sale market share over the past 3 years: and accordingly, the team is excited to win engagement for another high quality leasehold asset which we are confident will attract keen and very active interest” concluded Dragicevich.