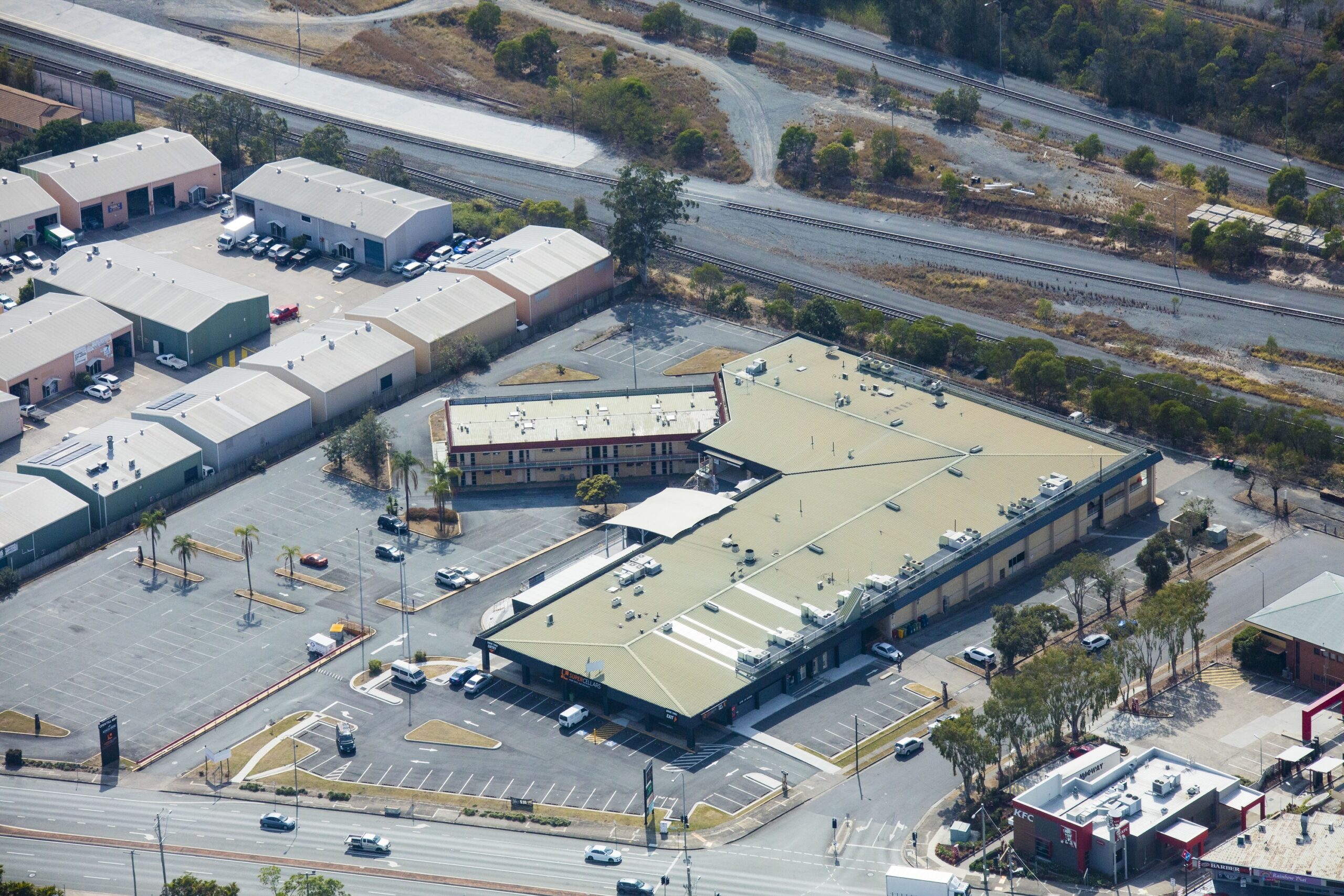 Amidst the national backdrop of record-breaking hotel activity, the business owners of the large format South East Queensland Hotel, The Acacia Ridge Hotel (ARH), look towards divesting their interest in what is one of the leading hotel operations in the State.

The Acacia Ridge Hotel, regarded as one of the most valuable and sought-after hotel properties in Queensland, ranks consistently at the top end of the State’s Top Gaming Hotels list. Having sold the Freehold component of the Hotel to publicly listed Hotel Property Investments (ASX:HPI) amidst a Covid-19 backdrop, industry leading brokerage firm HTL Property have once again been appointed to handle the sale of the business operation with Asia Pacific Managing Director Andrew Jolliffe and Directors Glenn Price and Brent McCarthy tapped to steer the campaign.

“The national footprint of gaming hotel operations remains tightly held given the patent ability of this most resilient industry to overcome the hurdles that 2020 and CV-19 challenges visited upon it” advised Jolliffe.

“Cost of debt levels continue to be observed marginally above that of the official cash rate, providing flexibility and firepower for long term publican families and corporate groups in order to expand their respective networks of assets; and in doing so augmenting their already very successful trading platforms” Jolliffe added.

The Acacia Ridge Hotel’s leasehold opportunity was initially struck in 2020 and comes with an initial lease term of 12 years; with a further 5 x 10-year options providing the equivalent latitude to that of a Freehold Going Concern opportunity.

The Hotel is positioned within an LGA surrounded by 14 hotels which rank within the top 50 gaming venues in the State.

“The strategic marketing campaign is likely to generate widespread interest due to the scarce nature of the subject asset, with most top gaming leasehold opportunities being held by the major corporate groups such as ALH, AVC and Redcape” advised HTL Property Director, Glenn Price.

“Or conversely, they are held by long term, and often multi-generational pub families within the state” Price added.

“Sophisticated hoteliers from across Australia understand the rare nature and availability of a hotel operation such as this, hence HTL Property anticipates particularly strong interest in the asset” Price concluded.

Since acquiring the Hotel, the Sydney based investment vehicle, White and Partners, has completed a $2.5 million capex upgrade.

“The current interstate operators run the operation under full management, whilst only utilizing only half of the overall footprint of the operation available to them” McCarthy added.

The Acacia Ridge Hotel is being sold via a National Expression of Interest campaign concluding 4pm Wednesday 12 May 2021.