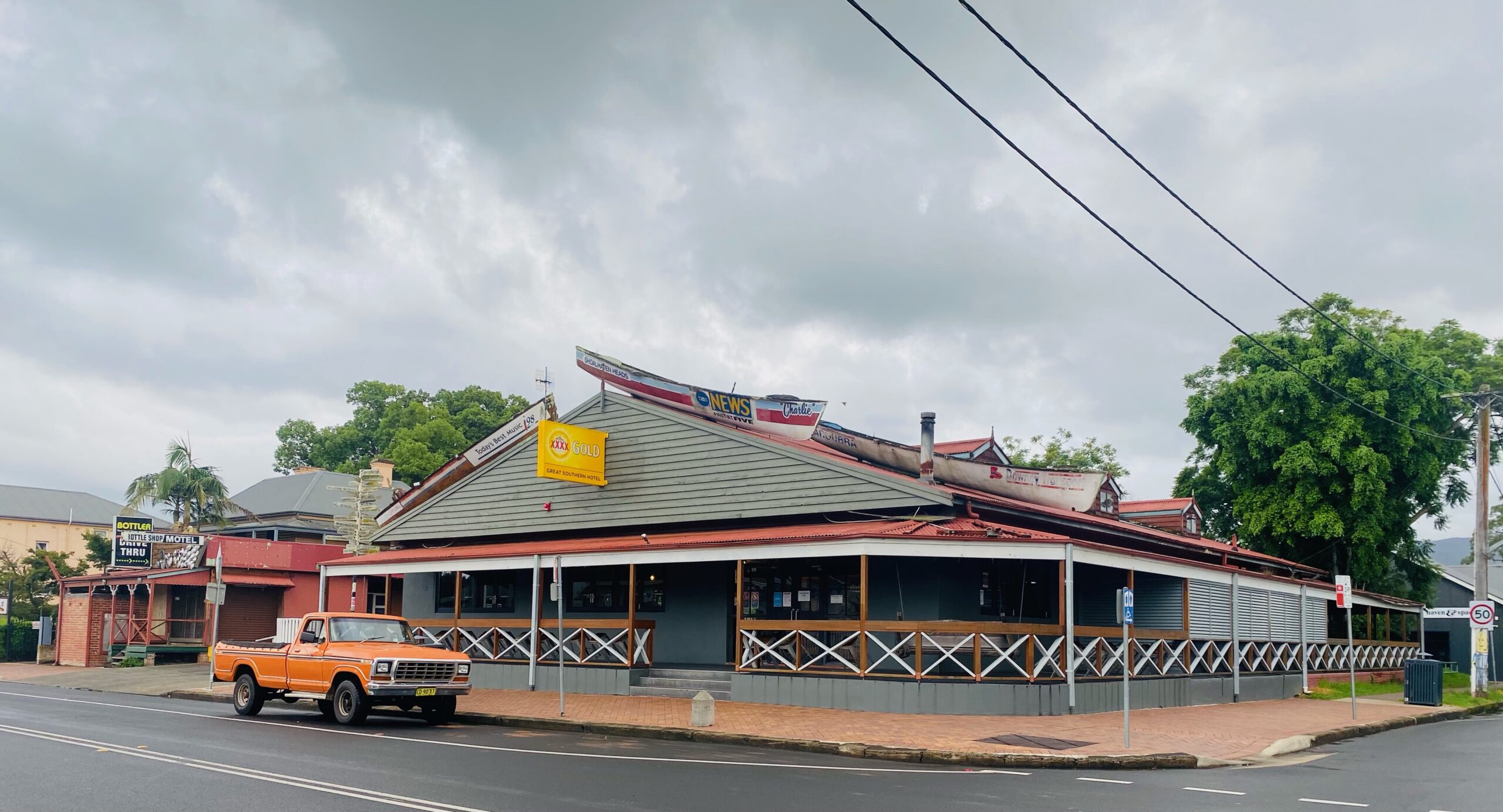 Berry’s Great Southern Hotel has been sold for $6M in another off-market transaction by HTL Property and which underscores the continued strength of the NSW Coastal pubs market.

The successful buyer, a consortium spearheaded by well-known Sydney Inner West publican Ged Dore, has acquired the hotel and have plans to immediately execute a strategic renovation and refurbishment of the hotel whilst repositioning the existing food and beverage offering.

The hotel enjoys DA approval to significantly increase the size of the kitchen and beer garden, as well as the addition of a children’s playground and accommodation rooms.

The discreet, off-market sale was exclusively negotiated by HTL Property’s Sam Handy and Dan Dragicevich; and was done so on behalf of private owners based in Berry.

HTL Property agents advise of a competitive off-market process being run, with a number of qualified under bidders yet to deploy capital in the South-Coast region.

Incoming operator Ged Dore already owns an enviable portfolio of Sydney food and beverage based pubs in the Inner West, including the Salisbury Hotel, the Henson Park Hotel and most recently the Enmore Hotel.

It is understood Dore will seek to implement a revised food and beverage offering, designed to complement some of the existing upmarket providores in the town; including the hugely popular Sourdough Bakery, Emporium Food Co. and South on Albany restaurant.

“We are absolutely delighted to become a part of the local Berry community, and look forward to meeting the locals and working with the current staff” advised successful purchaser Ged Dore.
“I’m a country boy who loves the ocean, so Berry is one of my favourite towns and I’ve been visiting frequently over the decades” Dore suggested.

“I always believe pubs are there to service and represent the community that they are in, so I’m very much looking forward to building upon what the outgoing owners ben able to achieve here” Dore concluded.

The outgoing owners acquired the hotel nine years ago for $2.7 million and have rebuilt the business into something the local community can be proud of.

‘We sell the Great Southern Hotel with a heavy heart but do so in the knowledge that we’re leaving the business in a significantly better position than when we arrived some nine years ago’ offered outgoing owner Roger Coombs.

This is the second time that the agent for the sale, HTL Property Director Sam Handy has sold the hotel, and as such is excited to see what the incoming operators will activate.

“The town’s amenity has markedly improved with the implementation of the Berry bypass, and locals and tourists alike should be really encouraged by the prospect of someone of Ged’s calibre coming in to further build upon the business” Handy advised.