Sale of the Criterion Hotel 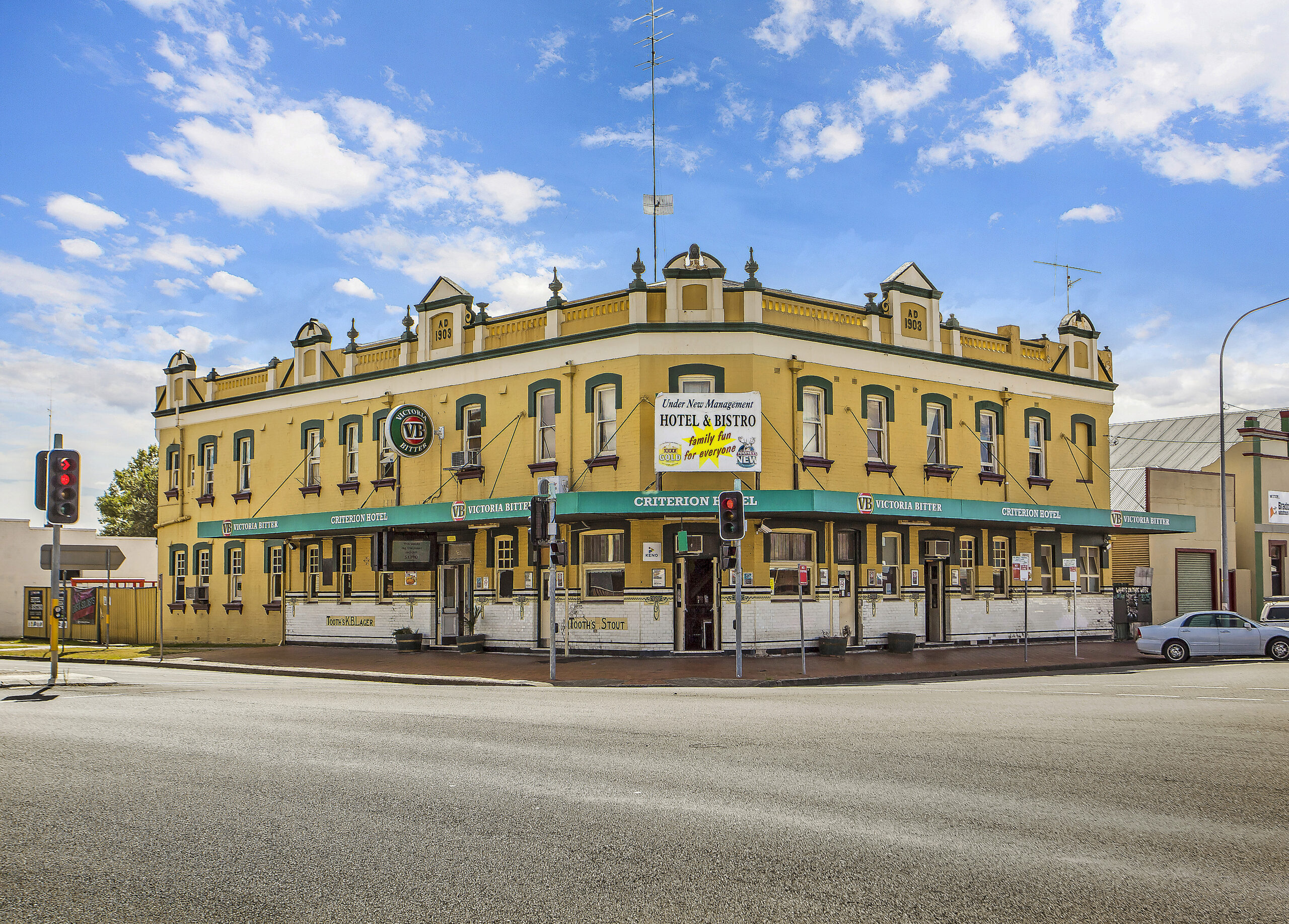 HTL Property is pleased to announce the sale of another regional freehold going concern hotel, the Criterion Hotel in Weston.

The sale was unique in the fact that the business and freehold were owned separately and were necessarily re-stapled and sold in one line to create a freehold going concern.

The off-market sale process was managed by HTL Property’s Blake Edwards, in an off market deal at approximately $4m.

The hotel has been purchased by Ned Kelly and new business partner Corey Dunn; a Sydney based investor. Ned Kelly was the Co-Founder of the well known Riversdale, which he left in 2014 to focus on running his own regional hotel group.

‘I’m a big fan of that whole Lower Hunter growth corridor, and a combination of population boom and the closure of nearby competitor hotels made The Criterion a compelling buy” advised Kelly.

The freehold component of the asset was sold by Sydney based publican Peter Calligeros, who currently owns the Trinity Bar in Surry Hills, Rag & Famish and Treehouse Hotel both in North Sydney. The business component was sold by John Campbell, a Newcastle based hotelier who owns the Fire Station Hotel in Wallsend.

“Some people think this market is a case of the big consuming the small, but in reality, it is more likely the fast consuming the slow” commented Calligeros.

“And that is what Ned and Corey were able to deliver, and I wish them both well” Calligeros concluded.

“This sale has come along as a result of a surge in post CV-19 buying activity driven by strong gaming revenue, low interest rates and a general feeling of optimism within the industry” added HTL Property Director, Blake Edwards

“The combination of these factors is expected to create yield compression and high transaction volumes towards the end of the year and into 2021” Edwards concluded.