Redfern Hotel to Lock-Step with Market 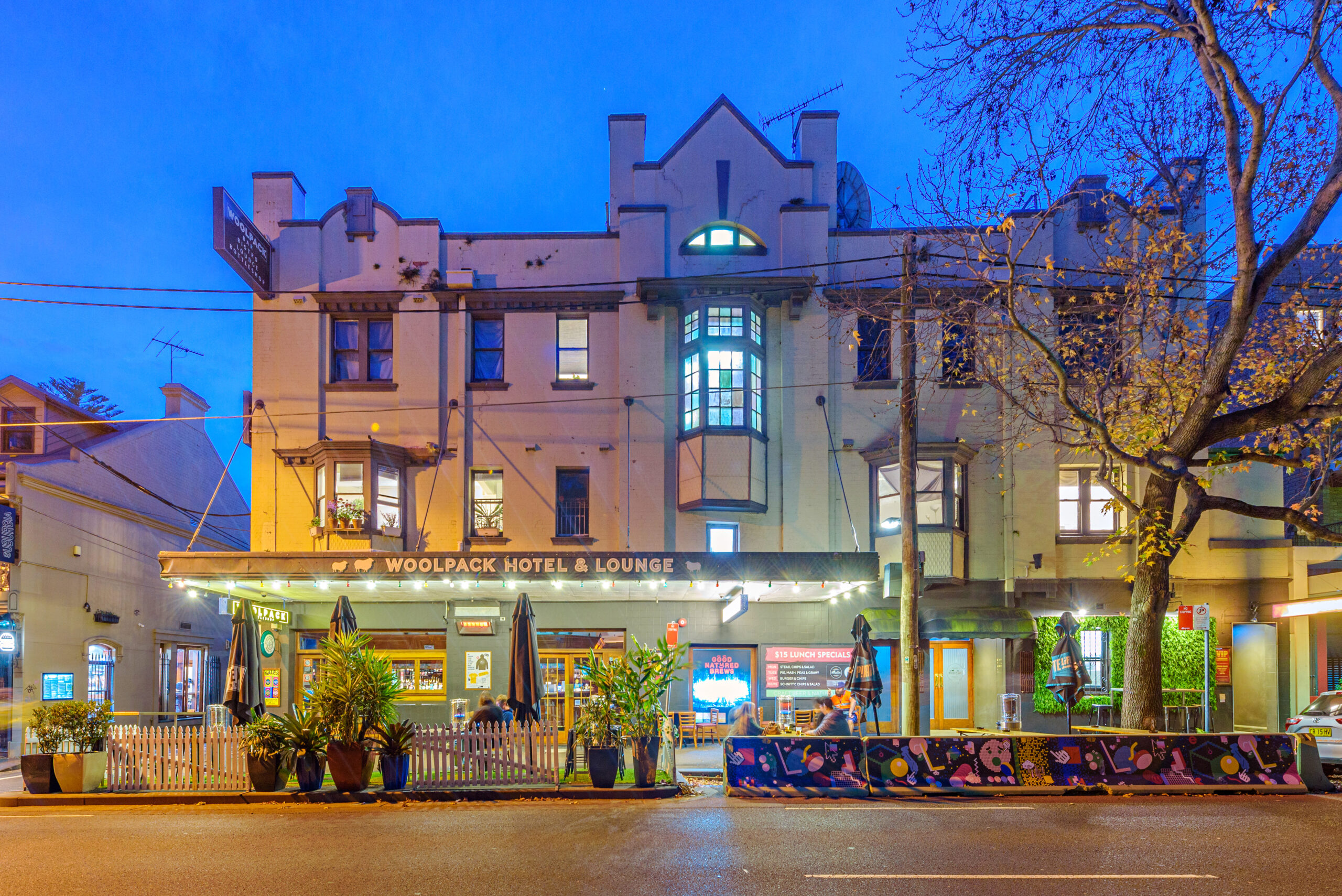 The Woolpack Hotel in Redfern has been listed for sale, in what is anticipated to be one of Sydney’s most  keenly contested campaigns.

The Freehold Going Concern hotel is being sold by private interests who have owned and operated the stately property under full management since 2009.

The three storey hotel, prominently positioned on Chalmers Street, is situated at the Eastern end of Redfern’s main retail and commercial precinct. The hotel also sits on the edge of two of Sydney’s largest urban renewal projects being the Waterloo Estate and the Central to Eveleigh Urban Corridor.

In addition, there are accommodation rooms on the first and second floors with scope to convert these into trading areas plus the potential activation of a rooftop bar (STCA).

“The Redfern/Waterloo catchment is set to undergo an exciting transformation over the next 10 – 20 years, and we expect plenty of hoteliers will be motivated by the idea of securing a trading platform within the precinct; with a view to enjoying the downstream capitalization that will exist given the government and private sector investment being undertaken” suggested Dragicevich

“The results of which have been prosperous for all stakeholders, and regarding which gives us confidence this wonderful Redfern hotel institution will be actively pursued” Jolliffe concluded.

The Woolpack Hotel is being exclusively sold through leading agency HTL Property, via an Expression of Interest campaign closing on Thursday 8th July 2021 at 5.00pm (if not sold prior)