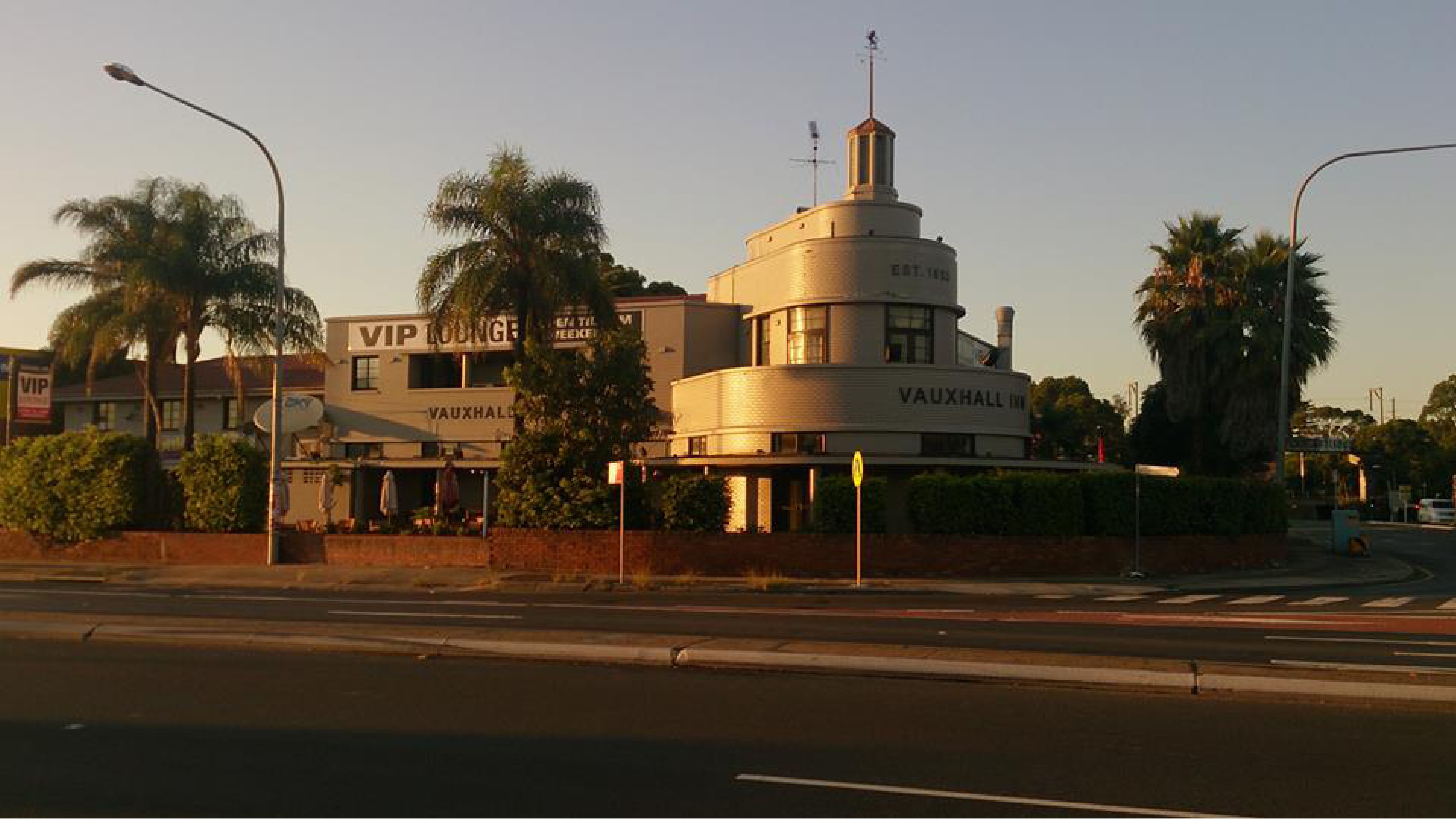 The Vauxhall Inn Hotel was sold by Bondi Asset Management (BAM), a Sydney based fund who purchased the hotel in 2016 when it was ranked number 68 in the State’s top gaming hotel rankings.

Speaking on behalf of Bondi Asset Management, CEO Stuart King has confirmed the sale saying the new owners will enjoy the benefits of a concentration of proximate infrastructure, commercial and industrial development.

“We’ve only owned the hotel for a period of approximately two and a half years, however in that time we have concluded a material renovation, as well as moving the hotel up the NSW gaming rankings to position 47 in December 2017” commented King.

“Redcape are clearly premium hotel operators, and consequently we wholly expect that the good momentum already created by our management team will only be ​further amplified under Redcape’s renowned operation” concluded King.

Broker for both the Rising Sun and Vauxhall Inn Hotel deals and ​Asia Pacific Director of the Ray White Group, Andrew Jolliffe ​ believes the sale of Top 50 gaming hotels is becoming increasingly unique.

“Hotels like the Vauxhall Inn occupy footholds at major transport intersections, and are similarly positioned in respect of relativity to the epicentre of housing development growth corridors throughout Sydney and its well publicised 100,000 new resident annual expansion rate” commented Jolliffe.

“As such they are in equal parts highly sought after, hugely profitable and particularly robust in terms of revenue reliability” advised Jolliffe.

Speaking about its acquisition of the Vauxhall Inn Hotel, Redcape CEO Dan Brady cites, amongst other factors, the underlying property value as a key feature of this latest strategic purchase.

“Situated in the suburb of Granville, at the Southern gateway to Parramatta, the purchase of the Vauxhall Inn Hotel represents the addition of another real estate backed quality hotel asset to the Redcape portfolio” said Brady.

“The immediate area is currently enjoying significant investment as part of the NSW government’s Parramatta Road Corridor Urban Transformation Strategy. Having recently undergone a renovation by the Vendors, the acquisition is an obvious choice given our existing presence in what continues to be a strong growth area of Sydney” commented Brady.

“We look forward to applying our expertise in this area to ensure the continued strong performance of the hotel and to providing more quality hospitality and entertainment experiences to this local community” Brady concluded.

The Vauxhall Inn Hotel is a multiple storey freehold hotel straddling both the Hume Highway and Parramatta Road, meaning the hotel draws patrons from a wide Western Suburb’s catchment. Hotel patrons are serviced by a modern bar and TAB area, with on-site parking and a high performing 30 machine gaming room installation.

Jolliffe would not be drawn upon in respect of the price paid by Redcape ​for the hotel, however suggested that other similar sales of leading gaming venues including ​the Tennyson Hotel to Merivale’s Justin Hemmes, and​ the Coolibah Tavern in Sydney’s Merrylands; ​ offer a good barometer for The Vauxhall Inn Hotel price point​.

“Our blended yield over the past two weeks and across nearly ​200m worth of contracted hospitality properties is approximately 7.25%, and accordingly we maintain and restate ​our view that yields are and will continue to contract for AAA grade hospitality assets” concluded Jolliffe.