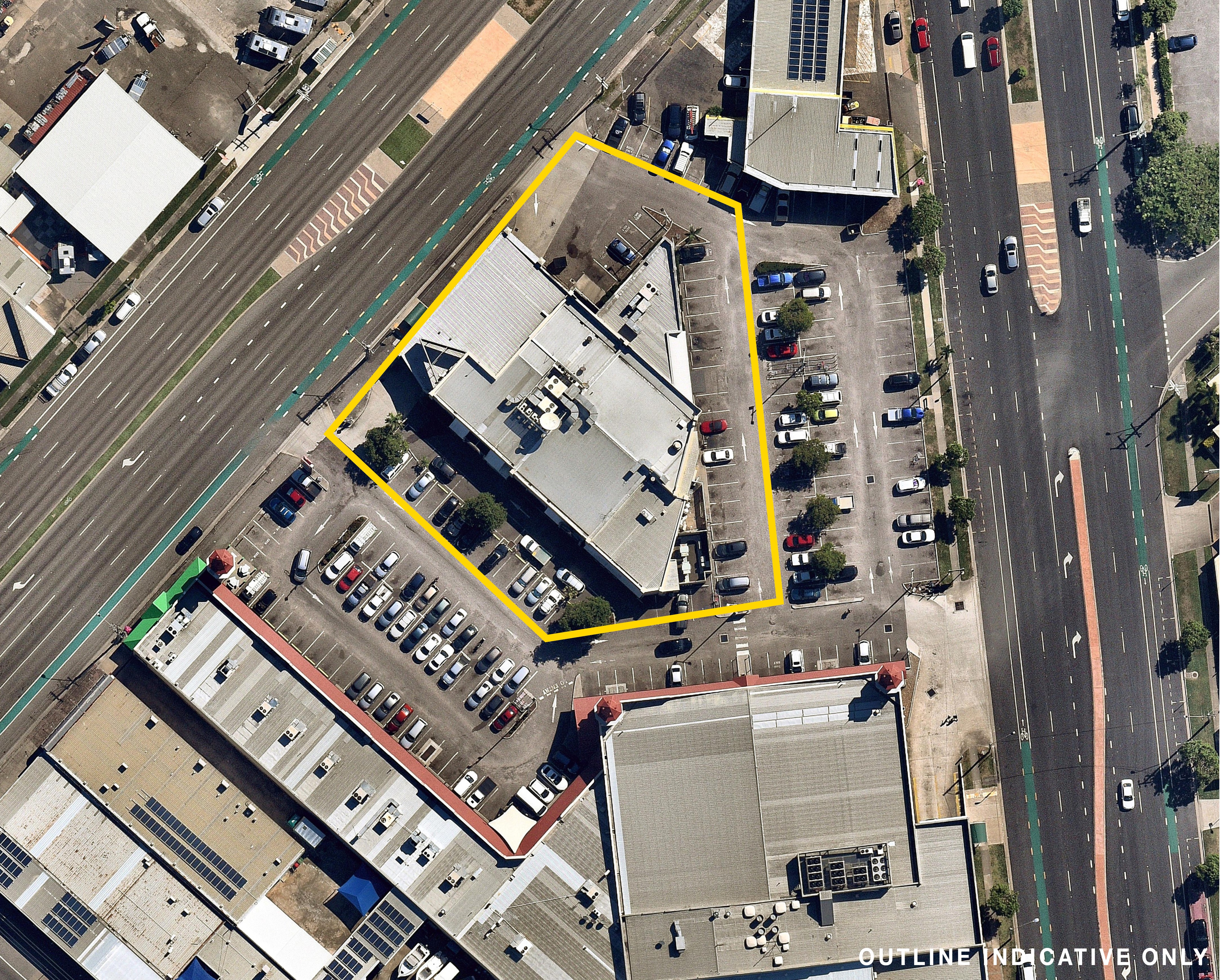 Whilst NSW continues to enjoy a very active hospitality deal landscape, illustrated by listed vehicle Boyuan Holding’s sale last week
of its 10550sqm Peachtree Hotel in Sydney’s West, Queensland too is in the sights of the industry’s key players with Redcape this
week announcing its acquisition of Townsville’s Rising Sun Hotel.

”The Rising Sun Hotel is a quality asset that complements our portfolio of strategically located, largely freehold owned hotels. This
accretive acquisition follows our recent successful purchase of the Andergrove Tavern in Mackay and is in line with our disciplined
approach to acquiring quality assets that generate shareholder value,” Mr Brady said.

The Rising Sun Hotel was sold by industry stalwart Peter Ryan, after 30 years of ownership. Well known in the Far North
Queensland region, the hotel is a large format modern operation, situated adjacent a Coles anchored shopping centre in the
suburb of Mundingburra.

“In the past week we have collaborated with industry veterans, listed vehicles and private investment houses to co-ordinate over
100m worth of freehold hospitality transactions across the nation” confirmed Jolliffe. “The Rising Sun transaction in Townsville, on
behalf of Peter Ryan, was an example of matching the chronological needs of a client with those of a very professional growth
vehicle in the form of Redcape” confirms Jolliffe.

With the bulk of national sales centered around the competitive NSW market, Jolliffe believes both Queensland and Victoria are on
a similar trajectory, citing recent deals concluded by Ray White’s Brisbane office.

“Our Queensland office sold the Acacia Ridge Hotel in Brisbane recently for in excess of 26m, and the sale of the Rising Sun in
Townsville reflects a very active time in the region, with Delaware North, the Australia Venue Company and many other private
investors also deeply engaged by the currency of opportunity” concluded Jolliffe.

Jolliffe would not be drawn upon price paid for the Rising Sun Hotel, other than to suggest the value of the asset was consistent
with AAA grade freehold hotels.