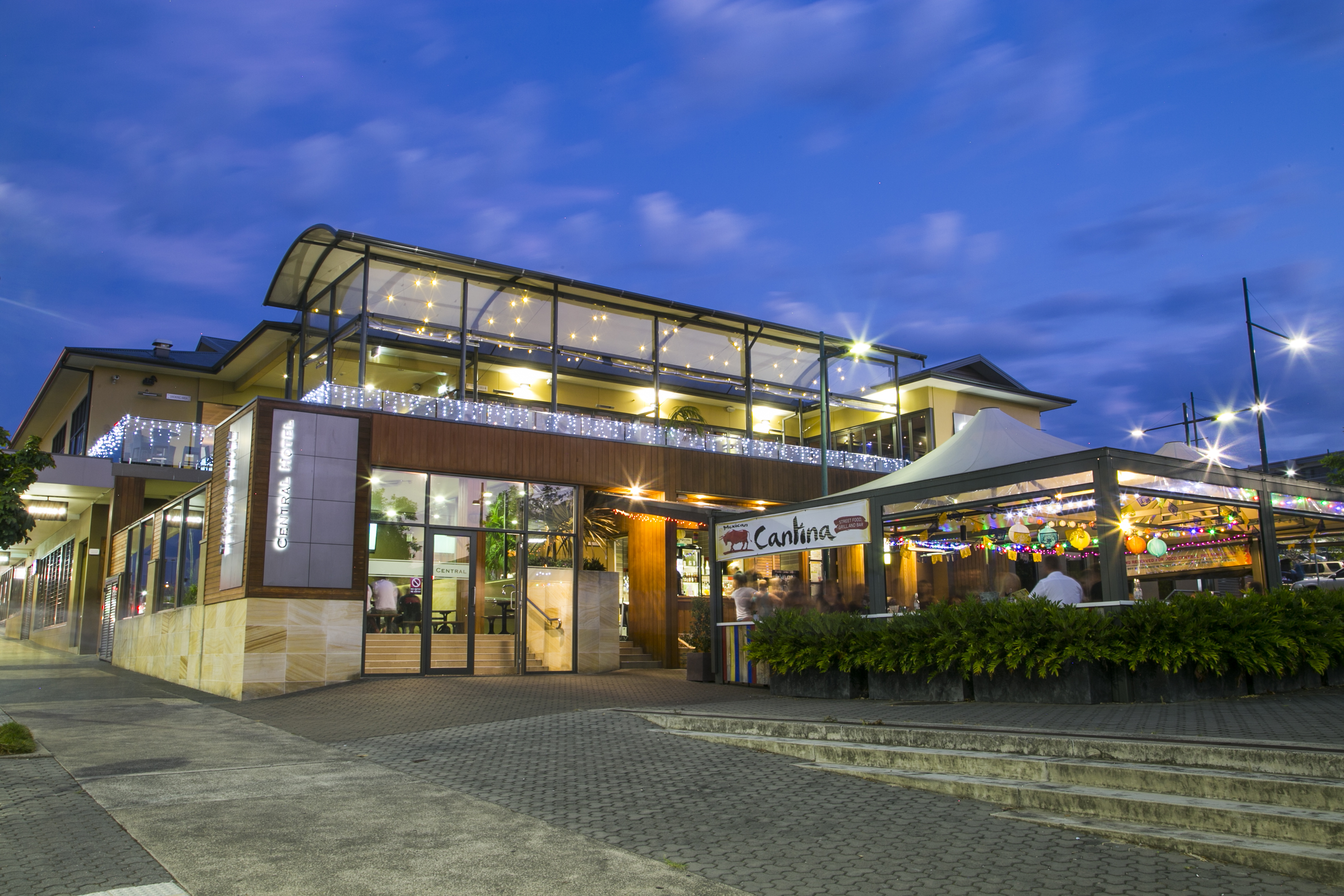 Located in the Wollongong LGA, the three hotels situated in Unanderra, Figtree and Shellharbour respectively, were sold by private consortium Denfish Hotels who had itself amassed the portfolio over a 10 year period.

Exclusive agents for the material transaction, HTL Property, advise that when combining the three acquired hotels with its current South Coast offering, The Lakeview Tavern, the strategic advantage enjoyed by Redcape with regard to the benefits of scale were advantageous.

“Redcape have assessed this portfolio over a long period of time, however it hasn’t been until now that a deal structure could be agreed that was both effective and efficient for both parties” said Jolliffe. Speaking on behalf of the Vendors, shareholder Joel Fisher believes that the timing was only now right for himself and his investment partners.

Long term owners Joel Fisher and Andrew Denmeade have enjoyed a successful partnership over nearly 10 years and throughout which time they collated the Denfish portfolio. Notably including the 2013 Hotel’s Association Regional Hotel of the Year the Central Hotel (Shellharbour); which the partners built and opened in 2013.

Mr Fisher said he believed the timing was right for them to move on from the portfolio.

“In effect, we commenced a consolidated portfolio exit process nearly two years ago when our partnership sold the Corrimal Hotel to Peak Investments, and the recent divestment of the balance of the portfolio highlights the conclusion of our vehicle’s investment cycle” commented Fisher.

“This is a significant step for us to sell the balance of the hotels in one line, but having known and respected for many years the Redcape team as we do, we are happy to pass the reins on to them and have no doubt they will add their distinctive and successful mark to the portfolio; and take the assets forward over time” said Fisher.

“In the past two months alone, we have sold in excess of $250m worth of A grade hotel property, and expect to manage the sale of a similar or even greater value level across the Eastern States between now and the end of the Calendar Year” said Dragicevich.

“Demand from our unique network of buy-side clients remains unquenched, and HTL Property operatives around the nation all report increasing levels of activity and deal flow regarding A Grade property holdings” advised Dragicevich.

“We stay close to our market place, and our receptors indicate a strengthening national deal landscape” concluded Dragicevich.
End.