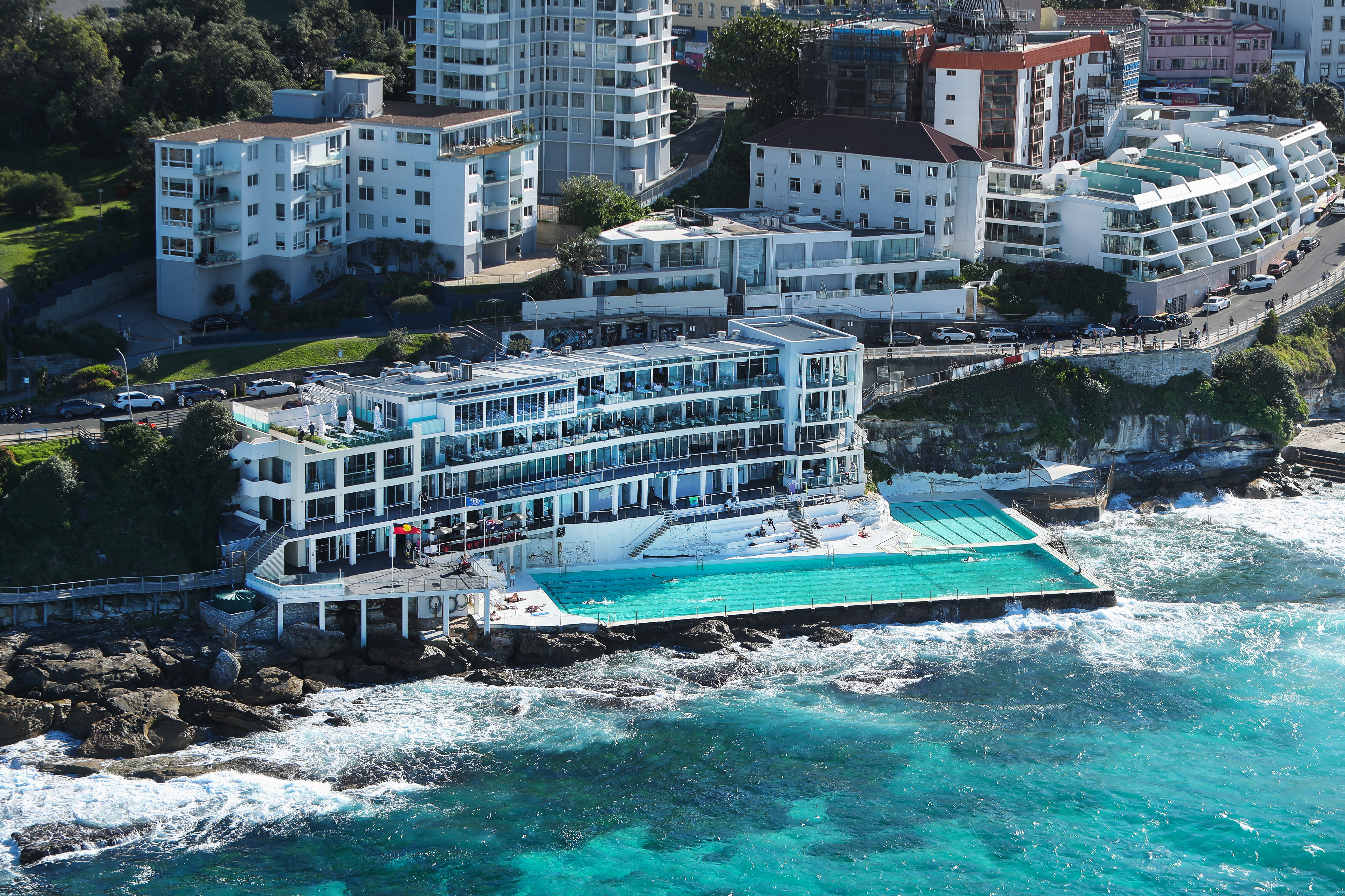 Owned by Singleton for over a decade, the hugely popular asset was aggressively pursued by a number of highly successful
hospitality operators from around the world; with the Melbourne based O’Brien Group Australia the successful party.

“O’Brien Group Australia is delighted to add Icebergs to our existing international venue portfolio that we have carefully and
proudly collated over the past 27 years” advised Group Director Michael Xavier O’Brien. “We have a strong suite of premium
and well known hospitality venues situated in Australia and New Zealand said O’Brien”.

“When you think about Australian icons, whether from a domestic or international frame of reference, Bondi’s beachfront is
arguably only surpassed by Sydney’s Harbour and Uluru. Hence when looking at the Icebergs opportunity through that lens,
it is consequently unsurprising that the band width of interest was so great” said Jolliffe.

The sale of Icebergs follows a trend of unprecedented change of ownership across prime coastal hotel locations within the
last few years. Namely, Collaroy Hotel, Clovelly Hotel, and Patonga Beach Hotel have all changed hands within the last 12
months.

Preferred agent for the sale process, Andrew Jolliffe commented “our valued client, John Singleton, tasked us with the
responsibility to extract a favourable exit event on his behalf. However, what was also made clear to us was that the
objective of our engagement was not only a matter of price point for John, because also important to him was the suitability
of the successful purchaser.” “John patently saw himself as the custodian of an Australian icon over the course of his
ownership, and we are very pleased that the successful purchasers are people of significant credibility and long-standing
hospitality business ownership in respect of iconic Australian venues”.

“Our marketing material talked to the geographical and historical importance of Icebergs, and the folklore position it
occupies in both the beach and hospitality culture of modern Australia” said Jolliffe. “This nationalistic connection was never
more boldly illustrated than by virtue of the fact that whilst half the total asset sale enquiries originated from significant
overseas parties, four of the top five bids were from parties domiciled in Australian” said Jolliffe.

Jolliffe would not be drawn upon the price paid for the Icebergs asset, other than to confirm the new owners paid a sum
entirely consistent with the market guidance provided prior to and during the international EOI sale process.