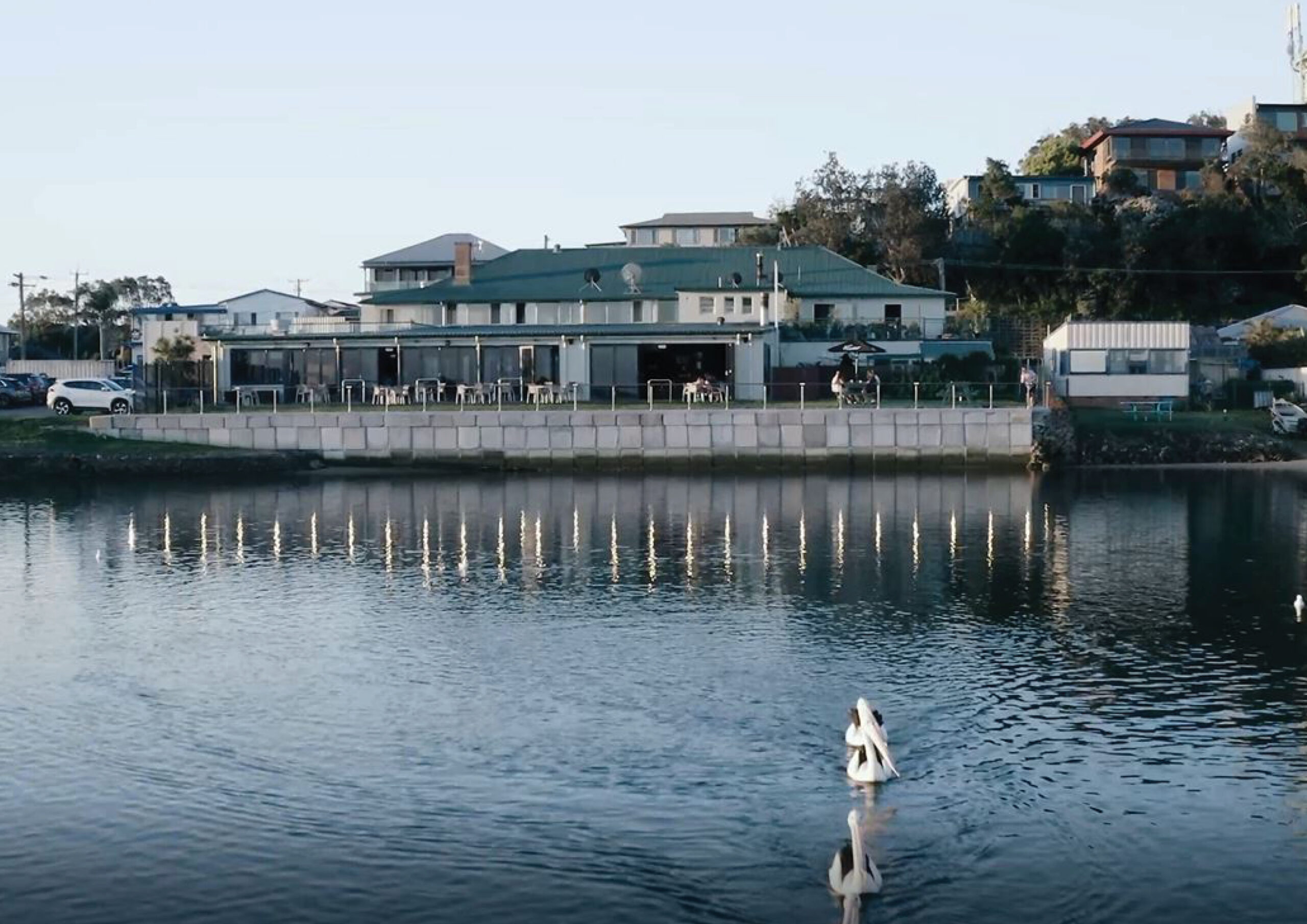 Situated in the beachside township of Harrington, only forty minutes south of Port Macquarie, the Pacific Ocean literally laps against the beer garden retaining wall in what is thought to be the closest licensed premises to saltwater. Owned by the Nixon family for 23 years, the multi-level Harrington Hotel enjoys prominence in the popular seaside town; and draws strong patronage from both locals, and tourists who flock to the region all throughout the year.

“We’ve seen a deliberate concentration of focus on waterfront hospitality assets from South East Queensland all the way down to the NSW South Coast, and there has undoubtedly been an elevated level of attention afforded the NSW North Coast in terms of deal activity” advised HTL Property Managing Director, Andrew Jolliffe.

“Hence, genuine waterfront properties such as the Harrington Hotel are visited by a level of attention only reserved for irreplaceable and generational assets” added Jolliffe.

“Consistent with several other Coastal properties we’ve been fortunate enough to manage the successful sale process for the Harrington Hotel represents an outstanding opportunity to capitalise on the decentralised travel behaviours of the domestic tourism market, as well as to invest in an unrepeatable commercial property holding” said HTL Property National Director, Dan Dragicevich.

“With plans for a marina development, and several significant housing projects both recently completed and underway in Harrington, astute purchasers will recognise the opportunity to take advantage of the low interest rate environment at the same time as acquiring a renovated hotel with inherent operational upside” concluded HTL Property Director, Blake Edwards.

The Harrington Hotel is being exclusively sold by HTL Property via an Expression of Interest campaign concluding Thursday 27 May, 2021 (if not sold prior).