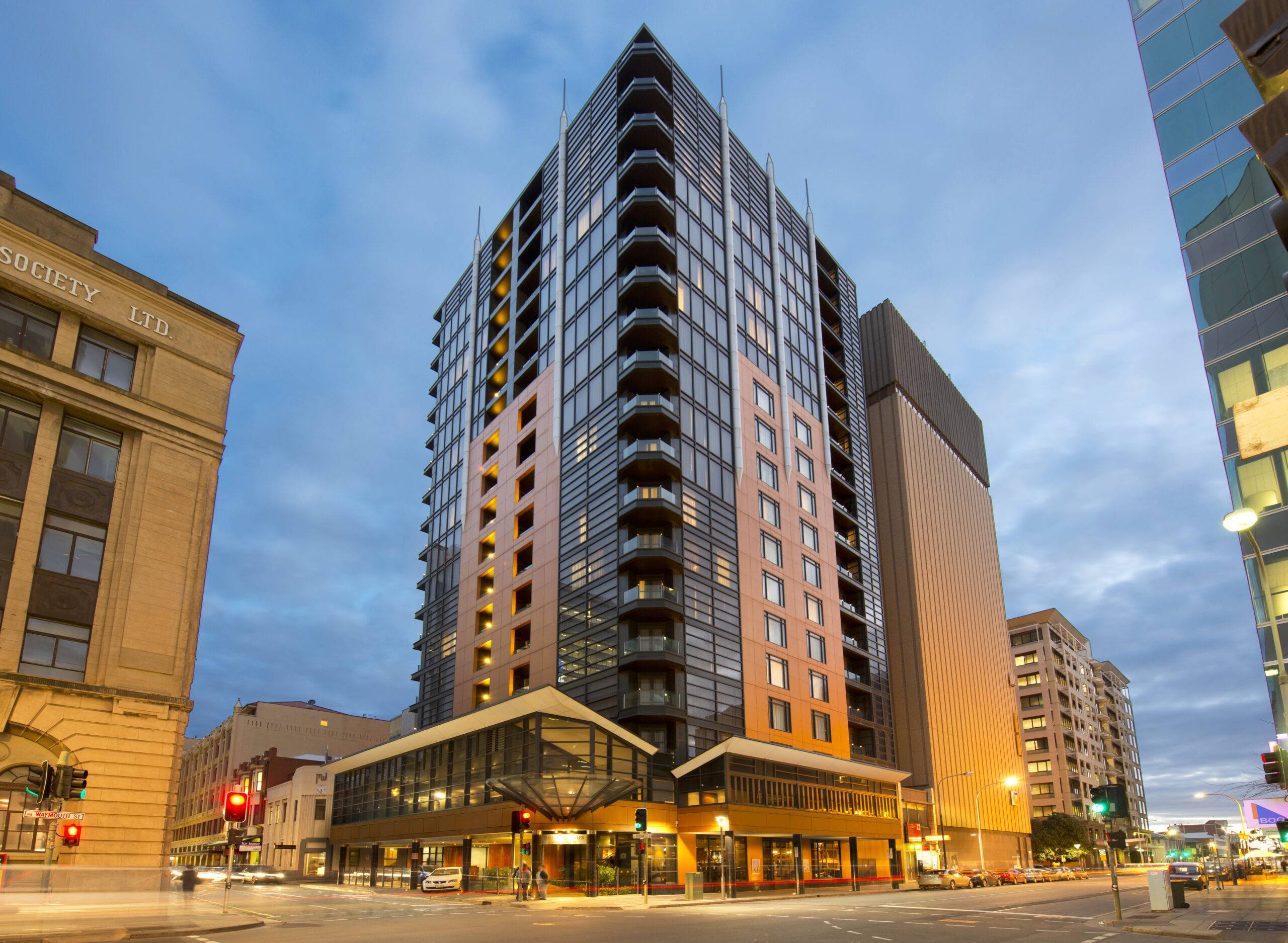 A well known Melbourne based property developer is selling its 5 Star Peppers Hotel on Waymouth Street, Adelaide; with hopes interest could push the value of the hotel past $75 million.

The privately owned group developed the hotel in 2002 and has since entered into a performance based lease agreement with leading operator AccorHotels.

“The hotel is a highly regarded, consistent performer within the Adelaide market, and we expect this trade to continually grow given the surrounding demand drivers including the Rundle St Mall, Adelaide Oval, the city’s financial district incorporating multiple other tourist offerings” advised HTL Property Director, Nic Simarro.

“With very few hotels situated in the core of Adelaide’s CBD, we anticipate strong enquiry from domestic and offshore investors seeking a key footprint objective with regard Adelaide’s luxury accommodation market” added Simarro.

“Commensurate with a tightly held marketplace, there have been very few transactions in Adelaide over the past five years; in fact with only four significant accommodation hotel assets changing hands since 2016” commented HTL Property National Director, Andrew Jackson.

“Accordingly, we have witnessed a strong supply pipeline into the Adelaide market; with major brands including Crowne Plaza, Westin, Sofitel and QT vindicating the strength of the capital city platform by all seeking geographical product exposure” indicated Jackson.

“This blue chip asset is one of the first in class to market following the nation’s economic re-ignition, and the luxury indexed domestic tourism fundamentals it enjoys will resonate with investors prosecuting mandates for properties which speak to both domestic, and international tourism revenue origins” commented HTL Property Asia Pacific Managing Director, Andrew Jolliffe.

“The former of which, the domestic tourism market for which this asset is so prominently positioned, attracts expenditure between $40bn and 55bn annually; according to the recently conducted report by the Australian Trade and Investment Commission” Jolliffe concluded.

Peppers Waymouth is exclusively listed for sale by HTL Property via an International Expression of Interest campaign concluding May 19, 2021.