Lawler the New Sheriff in Camden 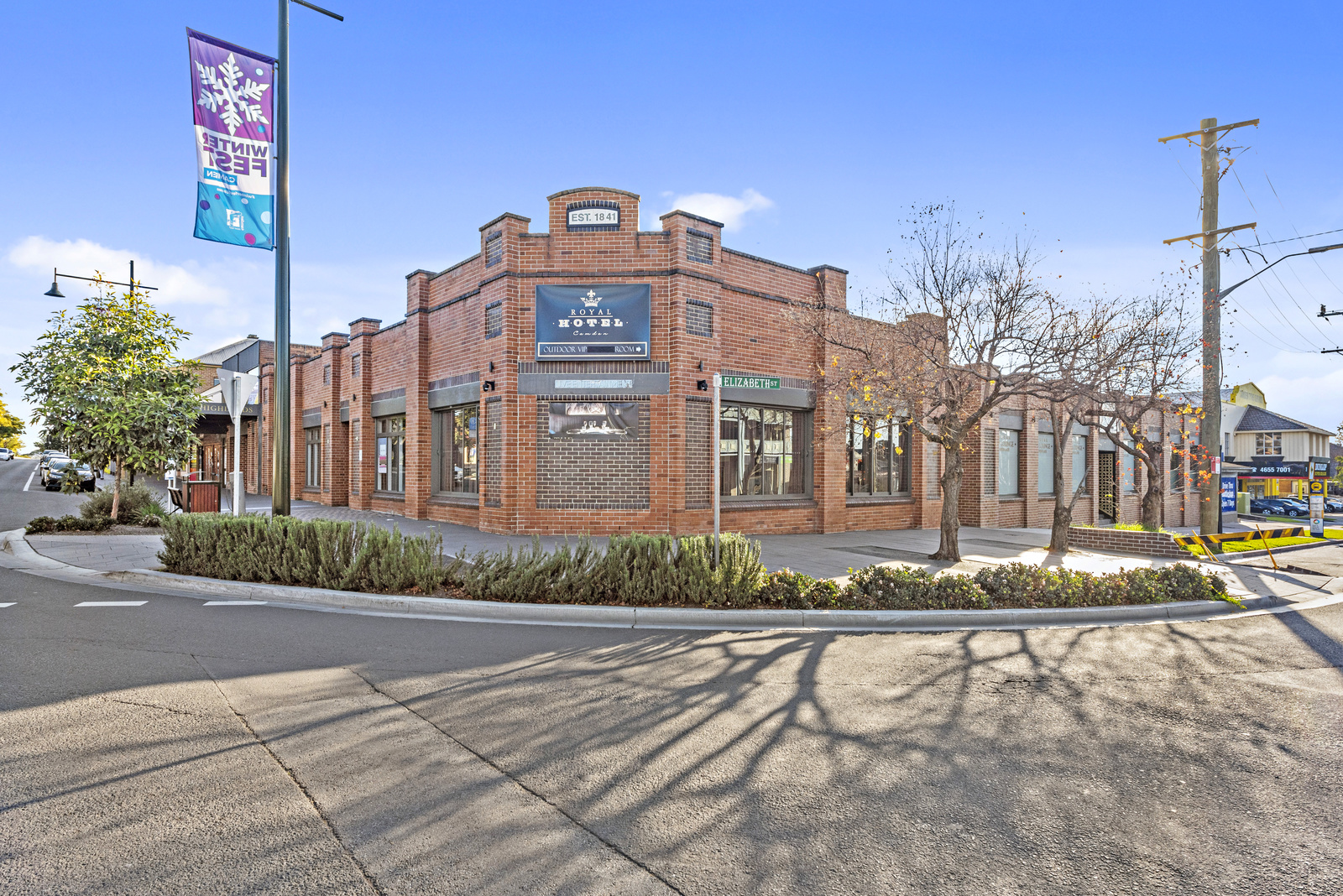 HTL’s Blake Edwards, Sam Handy and Dan Dragicevich negotiated the off-market sale on behalf of a highly regarded property developer who only acquired the hotel in 2015 for $5.5M.

The sale comes hot on the heels of HTL Property’s recent sale of the nearby Camden Hotel for $11M; with the Royal Hotel owner consequently seeing fit to appoint the same exclusive agents to undertake a sale process on his hotel, and which yielded multiple offers from several groups seeking a stake in the lucrative South-West Sydney pubs market.

The Royal Hotel operates a 2am liquor licence with 24 gaming machines attached; and is situated on a 1,526 sqm site, presenting an expansive trading footprint. The hotel only recently underwent an extensive renovation and refurbishment.

HTL Property Director Blake Edwards said the sale of the Royal Hotel was a strong example of the agents working closely with and intimately understanding individual buyers’ investment criteria.

“The opportunity was keenly contested with the final price reflective of the current under supply of quality SouthWest Sydney freehold hotels” commented HTL Property Director, Blake Edwards. HTL Property enjoy a strong track record of success in the South-West Sydney region, having sold other large format freeholds in the area such the Macquarie Hotel, Gregory Hills Hotel and Raby Tavern over recent years.

Separately on the market in the region is the Stockyards of Camden site – a mixed use hospitality development that has taken its inspiration from The Grounds of Alexandria and the Hive in Byron Bay.

This deal continues HTL Property’s proud run of Sydney hotels sales over the course of the last 24 months, having just announced the sales of the national record setting Carousel Inn and the Vineyard Hotel over the last few weeks.