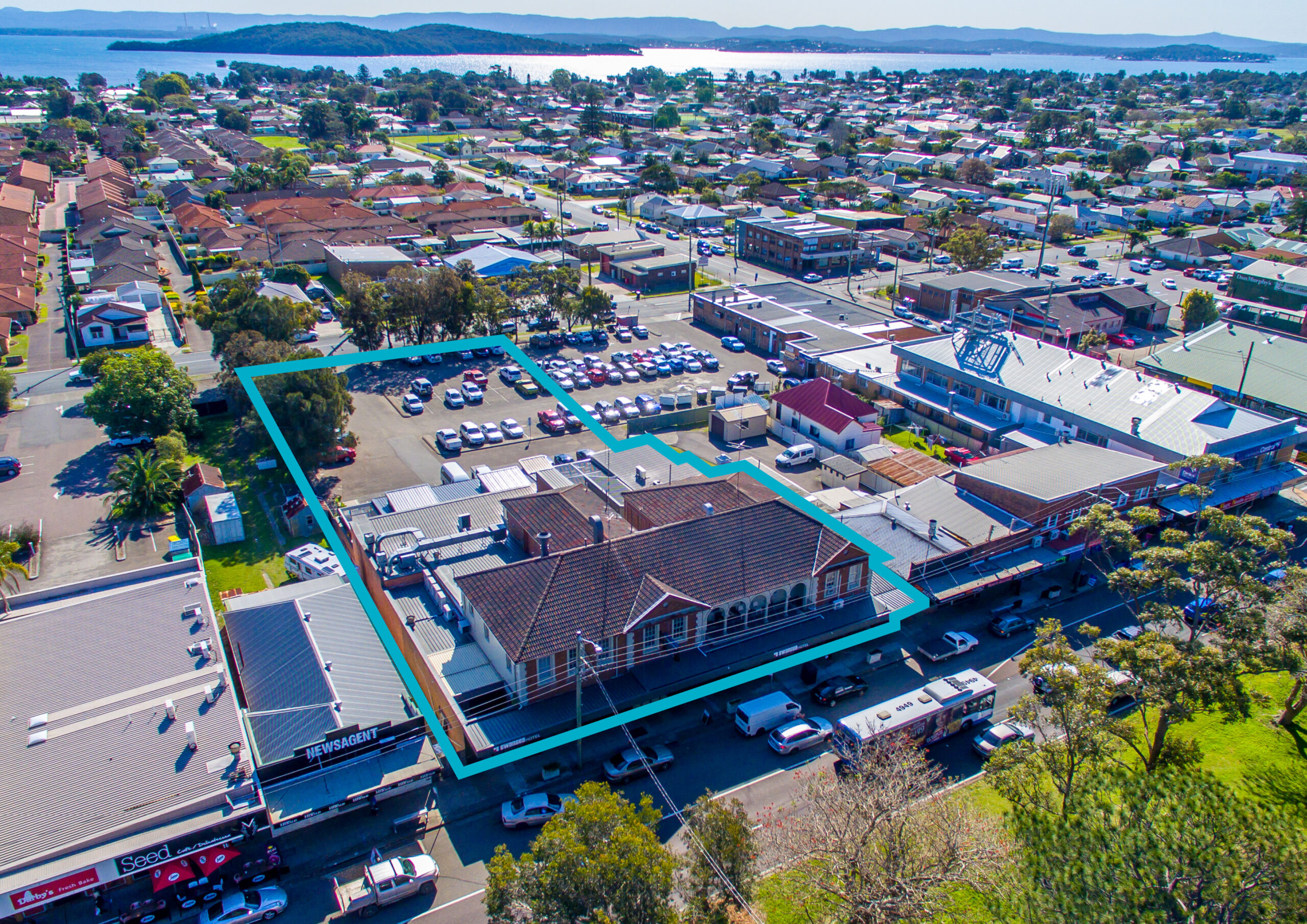 HTL Property is most pleased to announce the sale of the Swansea Hotel, marking the firm’s fourth big ticket NSW transaction in as many weeks.

The off-market process on behalf of Laundy Hotels, was steered exclusively by HTL Property agents Dan Dragicevich and Blake Edwards.

Following acquisition in 2016, Justine Laundy embarked upon a significant reconfiguration and renovation program which mainly involved repurposing a building area that had been historically leased to a third party; consequently, resulting in a marked uptick trading performance and overall asset value.

“We plan to be active in this environment both in terms of reviewing opportunities to buy and sell assets” advised Vendor Arthur Laundy A.O. “Sitting still at this point in time isn’t an option for us, and arguably shouldn’t be for anyone else” Laundy concluded.

“This transaction highlights another example of the crystallisation of A grade Hotel values from pre-Covid levels until now” advised HTL National Director Dan Dragicevich.

“We remain encouraged by the buoyancy regarding market activity over recent months, and the pronounced snap-back in positive market sentiment has only served to underline a resiliency and attractiveness for pubs being highly credible investment-grade assets” Dragicevich added.

“Whilst Swansea was concluded off-market, we are preparing an equal number of national public campaigns to run before Calendar Year end; and we do so with great confidence regarding market depth and capacity” concluded Dragicevich.

The large format Swansea Hotel is located in the heart of the retail precinct across a large 3,235sqm* site, and enjoys 50* off street carparks and the benefit of 24 hour trading approval with 30 gaming machines.