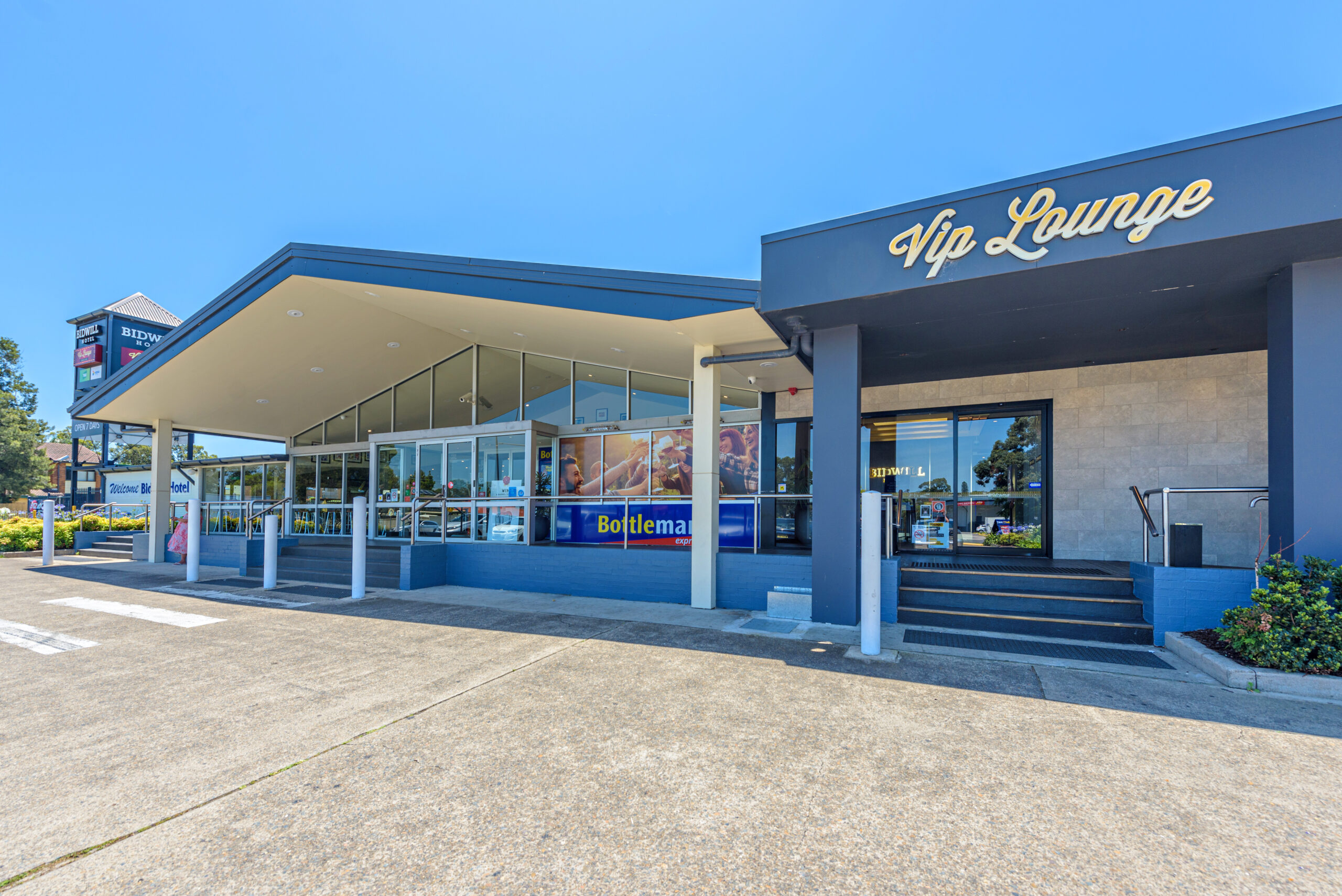 The Bidwill Hotel in Western Sydney has been sold in another material off market trade in the latest sign of the patently strong demand for pub investment assets.

The sale, exclusively negotiated by HTL Property, follows the firm’s record sale for national markets in 2020 the week prior in the form of the Narwee Hotel to Iris Capital’s Sam Arnaout.

The Laundy’s are very familiar to the Bidwill area, already owning two nearby hotels in both the high performing Plumpton Hotel and the mega Marsden Park Brewhouse.

With the Marsden Park Brewhouse widely considered by others to be a significant jewel in the crown for the family owned group’s portfolio of hotels.

Said to be the vision and culmination of patriarch Arthur’s some six decades in the industry, the destination venue cost an estimated $45 million in planning and construction and opened with great success in April last year. This is in addition to the successful Council Approval the Laundy family have won for a $35 million redevelopment of the Log Cabin Hotel in Penrith.

HTL Property’s National Pubs Director, Dan Dragicevich, said the sale of the hotel had been timed to capitalise on the current market conditions: and had given investors a final opportunity to acquire a Top 100 trading opportunity for 2020.

“The asset was keenly contested with the final price reflective of the current under supply of quality freehold suburban gaming pubs, and the high level of competition experienced over the course of the concise campaign” advised Dragicevich.

“Our client designed with us a strategy to excise fair market value, and in doing so a paragon of this industry in the form of the Laundy family, moved with an amalgam of deliberacy and acumen in order to access balance sheet firepower to grow out its portfolio of A grade assets” Dragicevich added.

The Bidwill Hotel operates a 2am liquor licence with 30 gaming machines, and recently made its debut on OLGR’s Highly coveted TOP 100 gaming rankings list.

The hotel is prominently situated upon a 4,300sqm site on the edge of the North-West growth corridor, which is modelled to be home to an additional 250,000 residents over the next ten years.

“We anticipated that there would be intense interest in the hotel, and this was the case as evidenced by the fact we achieved an unconditional exchange within three weeks of listing it” added HTL Property Director, Sam Handy.

With several asset classes continuing to realign trading platforms to the new normal post the impost to the economy posed by CV-19, HTL Property’s Managing Director, Andrew Jolliffe, believes there exists a clear magnetism to the hotel asset class from a wide complexion of investors.

“Accordingly, we anticipate 2021 will promote a day one transaction landscape closely reflecting what has been experienced in the closing stages of a dynamic closure to the year 2020” Jolliffe concluded.