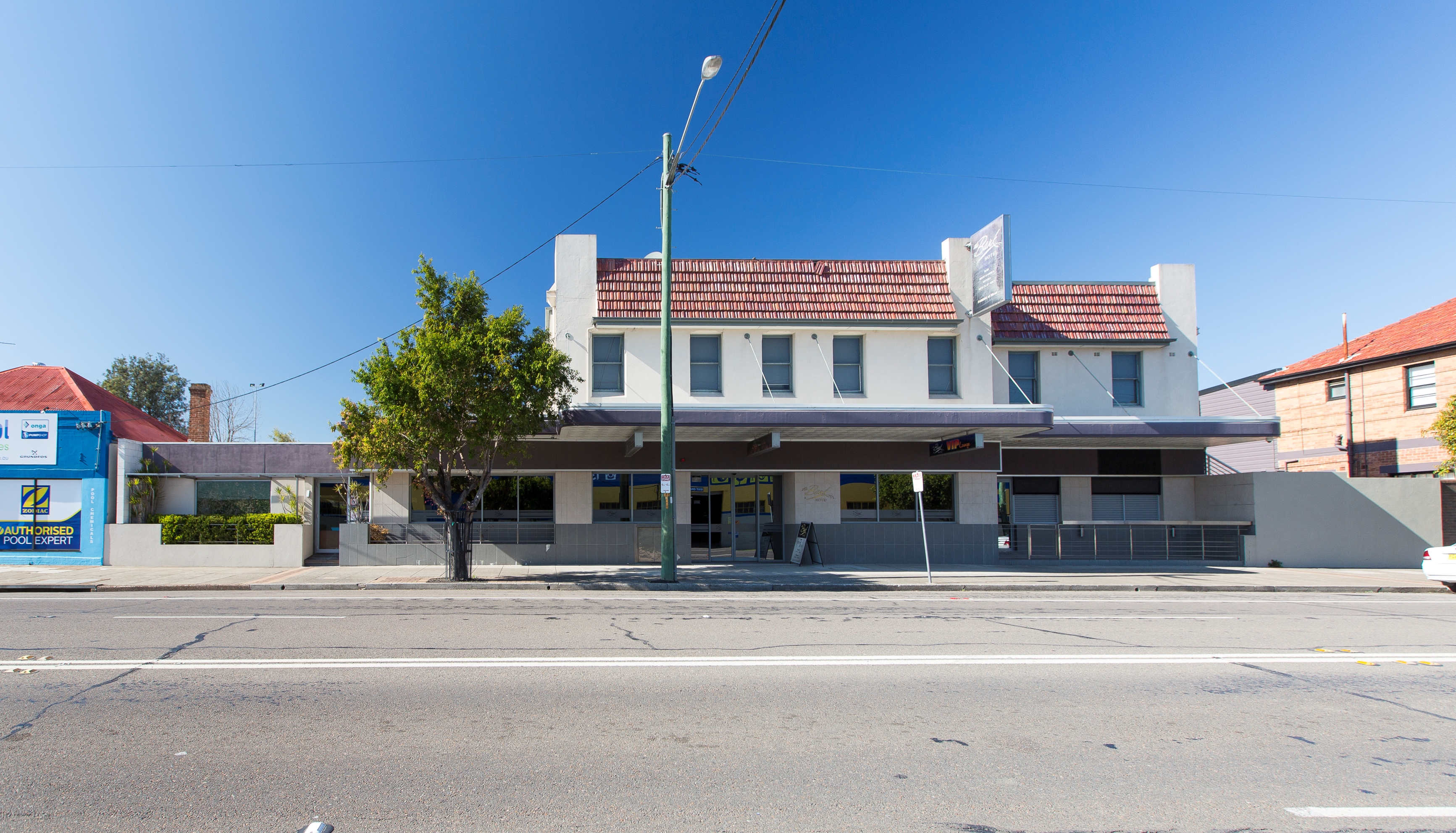 HTL Property is pleased to announce the sale of the Bank Hotel in Maitland, which sold this week to a consortium of buyers including Maitland’s Windsor Castle licensee Nick Quinn, and NSW pub baron Arthur Laundy.

The property asset is a freehold hotel with a bar, bistro, beer garden, first floor function space, gaming room with 12 EGMs and approximately 40 off street car parks on a sizable 2,346m2* block of land.

The sale was exclusively managed by HTL Property’s Blake Edwards and Xavier Plunkett; who sold the asset after an extensive on market Expression of Interest campaign.

“We see the Bank Hotel opportunity as a means to expand our already strong Hunter region property exposure; and in doing so, elaborate further commercially with regard our very positive operational partnership with Nick Quinn” advised Craig Laundy.

“The Newcastle and Hunter region is one of Australia’s fastest growing regions both in terms of population and industry, and this satisfies two of our crucial investment criteria when we look to deploy capital” Laundy concluded.

The Vendors are long term publicans the Clancy family, who are departing after a 9-year tenure as owners.

Maitland has a growing population of over 77,000* people, and is one of the best performing LGA’s in NSW with respect to its several Top 300 ranked gaming assets.

“Strong transactional volumes for regional hotels over the past 24 months has resulted in a deficit of on market hotel opportunities for buyers. This, in turn, has created market characteristics normally associated with Metropolitan assets; such as cap rate compression and deals being done on an opportunity basis” lead agent for the sale Blake Edwards advised.

The sale of Maitland’s Bank Hotel follows closely behind some of HTL Property’s other recent significant regional hotel sales; including Griffith’s well-known Area Hotel ($9m), the Rutherford Hotel in Maitland ($6.5m), the Ophir Tavern in Orange ($6.2m) and the Belmore Hotel in Maitland ($8.8m).

HTL Property has now sold in excess of $125m worth of NSW based hotel assets, comprising 11 freehold properties for FY2020 year to date.

“We are currently operating on a FY2020 NSW hotel sale run rate of one per week, which is tracking ahead of our 44 sales in the 52 weeks of the previous financial year” advised HTL Property’s Asia Pacific Managing Director, Andrew Jolliffe.