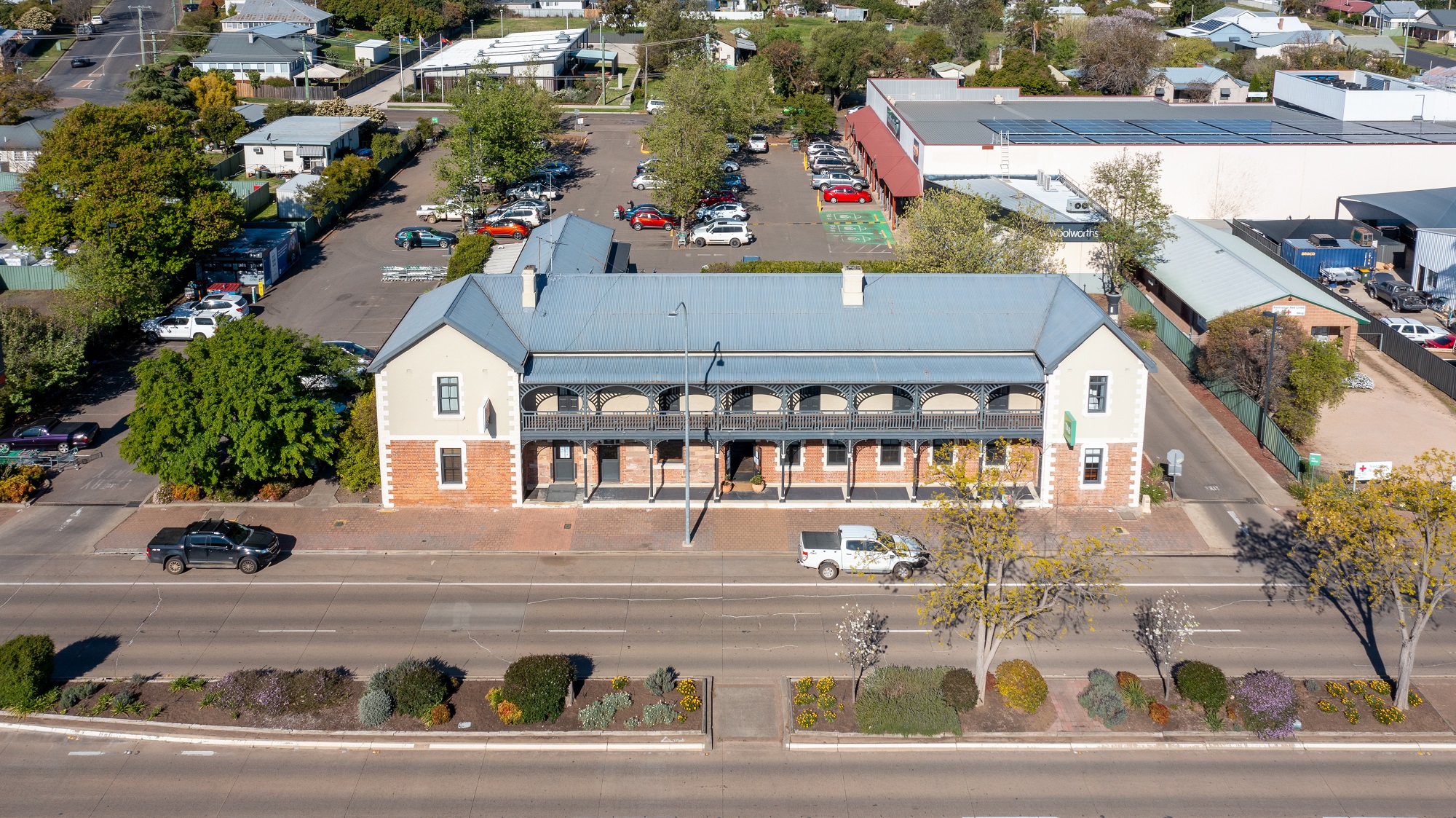 Specialist national agency HTL Property is delighted to announce the sale of the freehold going concern interest in the Belmore Hotel, Scone.

The purchaser of the stately hotel is established regional hotelier Rod ‘Ned Kelly’ of Kelly Hotels; which also owns the Royal Hotel in Scone, and has embarked upon an impressive run of regional acquisitions over the past 12 months.

The Belmore Hotel has been sold by the Brownlee family, who have highlighted market timing and retirement as the primary motivation for the sale.

The purchaser noted obvious amalgamation opportunities and management synergies from owning the two premier hotel venues within the town, and separately highlighted the favourable competitive environment within town given the recent closure of both the Golden Fleece Hotel and the Willow Tree Hotels.

Scone has long been known as the thoroughbred racing capital of Australia, and the licenced venues within the locality play an important role in harnessing and enhancing this aspect of the local economy.

“Local tourism has always been a large driver of trade in the Upper Hunter region, and the proximity to polo events, thoroughbred studs and local vineyards remains a consistent driver of patronage for licenced venues in the region” advised HTL Property’s Xavier Plunkett.

“Further, the consistent high-wage blue collar employment opportunities, presented by the local mining industry, continues to underwrite the earnings in accommodation and food and beverage trade for the region” Plunkett added.