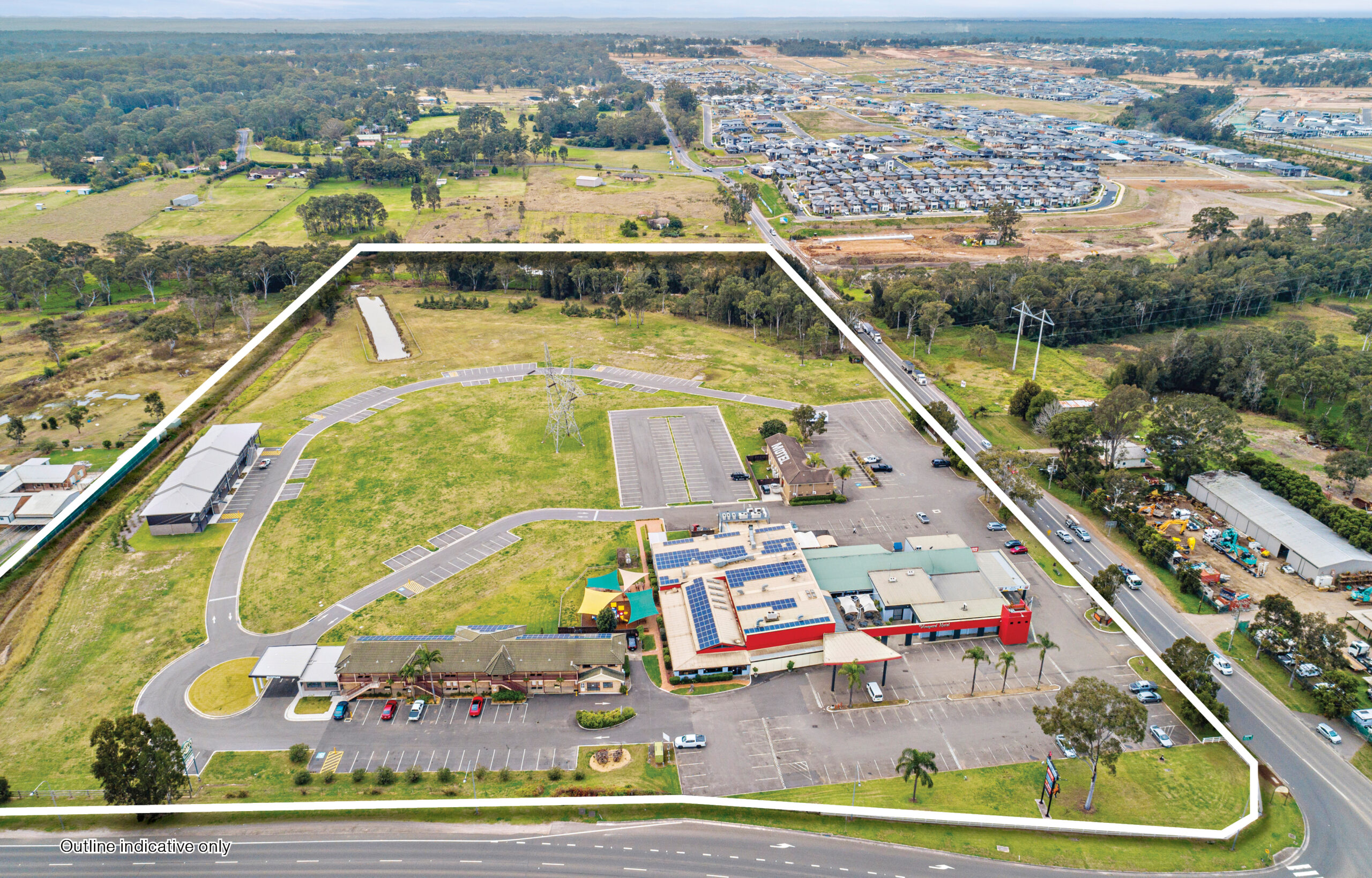 Exclusive agents for the sale, Dan Dragicevich, Andrew Jolliffe and Sam Handy curated the publicly marketed process, which resulted in 10 offers to purchase the 76,000sqm hotel site, and with numerous bids in excess of the $60m market guidance.

“We’re delighted for the Purchaser having secured for itself a truly unparalleled hospitality platform, and we’re most pleased for our client the Stanford family who have owned and operated this iconic hotel asset for over 40 years” offered HTL Property National Director, Dan Dragicevich.

Whilst not prepared to be drawn upon regarding either the sale price or buyer identity, HTL Property confirmed the price as being the record sale nationally for 2021; as well as the fact the very experienced purchaser owns multiple large format hotels throughout Sydney and elsewhere.

“As a family we’re encouraged by the management and outcome of the sale process, and the fact the purchaser enjoys a highly regarded track record in delivering first class hospitality experiences to its clientele” commented Vendor, Glen Stanford.

“It is comforting to our family to know the property will continue to play a central role in servicing the area and its close knit albeit rapidly expanding community” Stanford concluded.

The announcement of the sale of the Vineyard Hotel precedes the imminent campaign launch for the second of three Stanford family hotels, in the form of another very large Sydney freehold hotel being the 17000sqm* Carousel Inn in Sydney’s Rooty Hill.

“We’re on record advocating for the continued national market buoyancy for the asset class; and as illustrated in no more glaring a fashion than by virtue of the scale and speed of the Vineyard Hotel sale, we remain convinced of the strength and depth of buyer interest” concluded HTL Property Managing Director, Andrew Jolliffe.