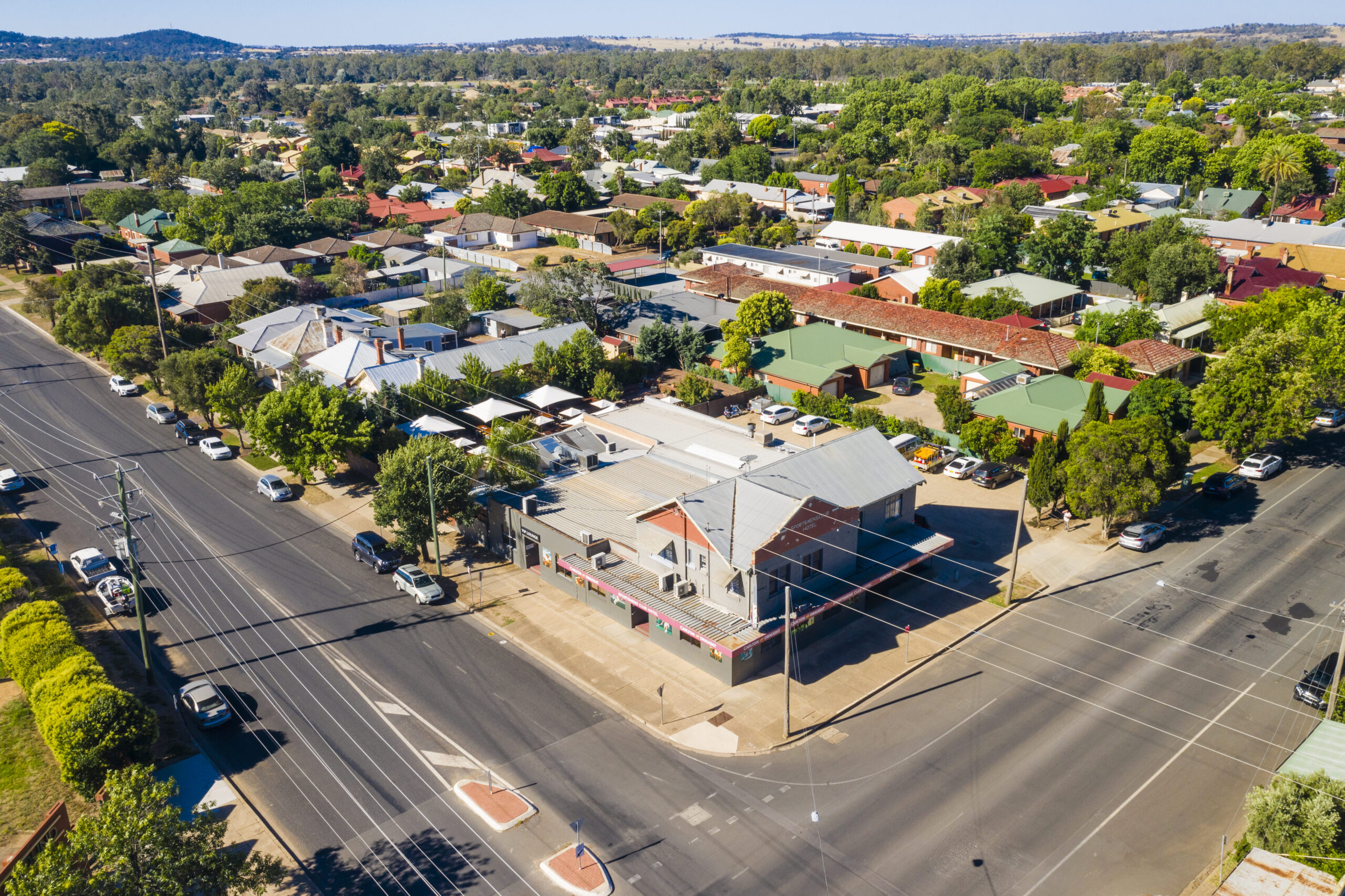 HTL Property is pleased to announce its second Wagga Wagga hotel sale in the last six months, in the form of the Sportsmen’s Hotel.

Acting on behalf of the highly regarded Stratton family, HTL Property managed the sale following a discreet off market process that resulted in the successful.

The prominent asset was quickly snapped up by a Sam Cruikshank led syndicate, including local publican Sean O’Hara. The syndicate also owns the Turvey Tavern in Wagga Wagga.

The hotel features a bar, bistro, large beer garden, gaming room with 14 EGMs and accommodation rooms. The suburban location and close proximity to the Wagga Wagga racetrack are strong location characteristics that have made it a perennial high performing pub asset.

“We were already strong believers in Wagga Wagga as a regional centre, and when we heard the Stratton’s were selling we were keen to be a part of the conversation” commented Cruikshank.

“Capacity restrictions made trading challenging post CV-19, so now that things are returning to normality we are confident we can return the venue to its former glory” continued Cruikshank.

“Stock remains tight for hotels in strong regional locations, which is providing for some fierce competition between buyers” said HTL director Blake Edwards.

“We are currently working on another Wagga Wagga hotel transaction and are hoping to make a separate announcement in this respect in the very near future” Edwards added.