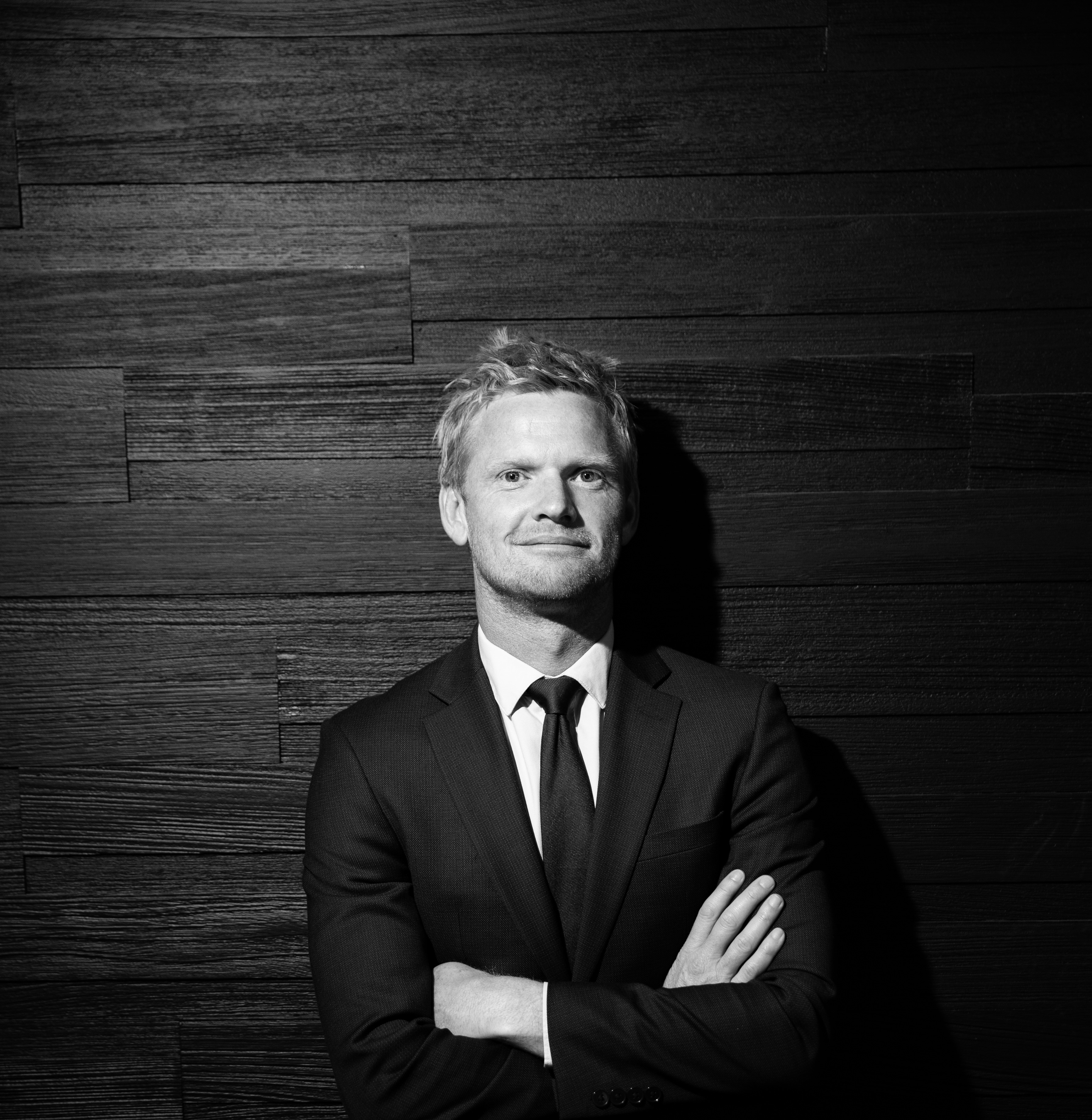 After a rewarding 18 months since inception as a market leading national brokerage agency, HTL Property has today announced the formation of HTL Capital; a specialist debt and capital origination business to be led by former senior CBA banker Rick Woelms.

“Rick’s 18 years as an executive with a major lender is representative of the pedigree alignment HTL Property seeks to be recognised alongside” commented HTL Property’s Asia Pacific Director, Andrew Jolliffe.

“This is a significant appointment, and quite simply there are very few finance specialists nationally in the hospitality and leisure property class with the reputation and experience Rick Woelms enjoys” suggested Jolliffe.

“We see this as a natural progression for our organization, and indicative of a commitment to our current and future client base in terms of both the depth and quality of the firm’s service capacity” added Jolliffe.

“I thoroughly enjoyed my time with one of Australia’s leading lending institutions and now look forward, with a great deal of enthusiasm, to launching a new business offering designed to create value and clarity in an increasingly complex banking environment” advised HTL Capital’s National Director, Rick Woelms.

“The provision of capital origination and debt structuring by brokerage firms is not a new phenomenon, but it is certainly more prevalent in the U.S. and Europe as distinct from here in Australia” Woelms added.

“When we are engaged by a client to represent an asset, we are now able to do so with the added advantage of bringing to the transaction indicative debt terms, meaning more certainty for our vendors and a more professional level of service for our purchasers” concluded HTL Property’s National Pubs Director, Dan Dragicevich.

Like other brokerage houses with specialist in house finance desks, HTL Capital will operate wholly independently of HTL Property.