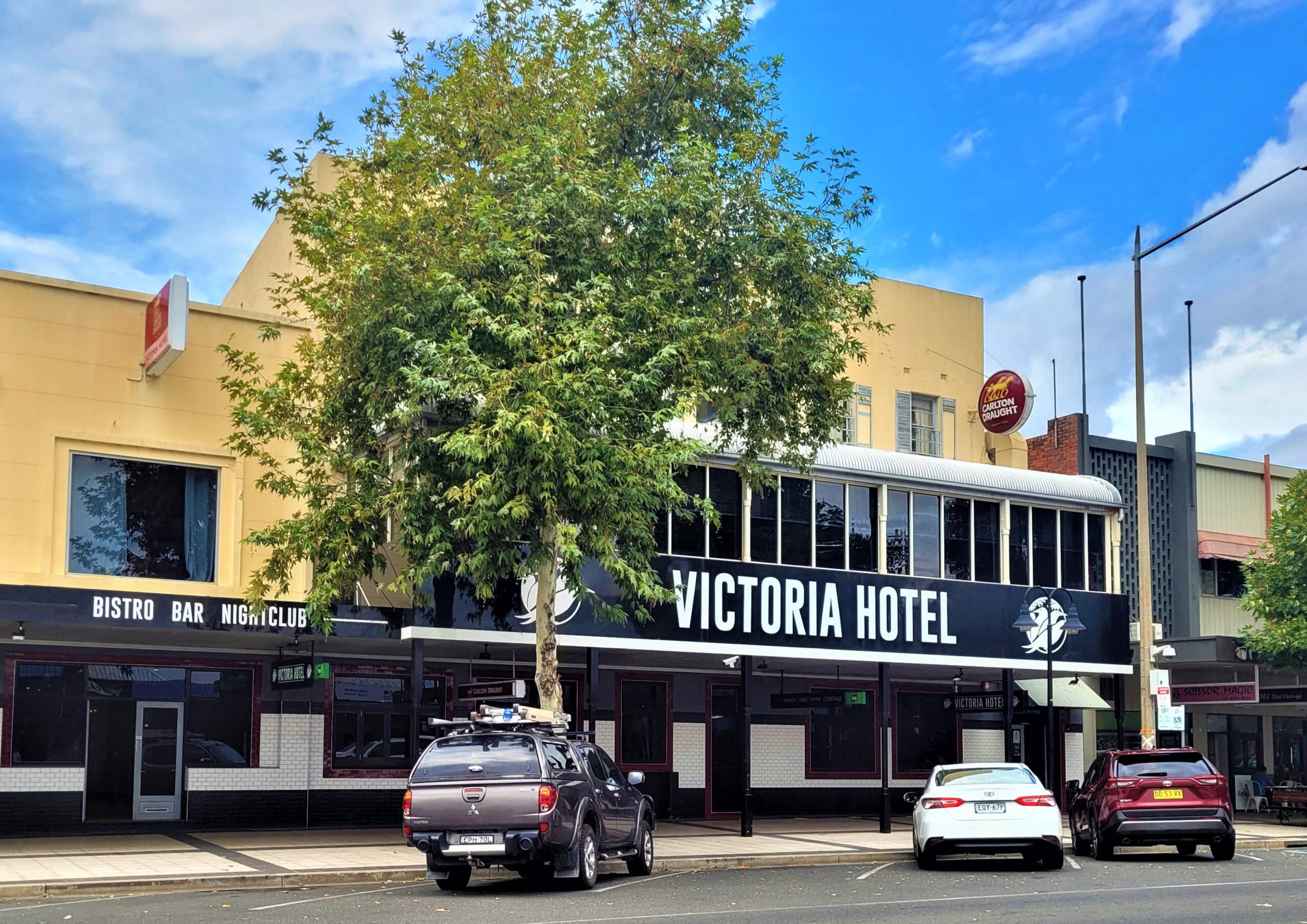 Only weeks after setting the regional record sale for a hotel in NSW in the form of Wagga Wagga’s Thomas Blamey Hotel, HTL Property today announces the sale of Wagga Wagga’s hugely popular Victoria Hotel at a now new record price point of $29m.

The sale of the stately Victoria Hotel was conducted by HTL’s Sam Handy and Xavier Plunkett on behalf of client Waratah Fund, and was concluded via an off market sale process with successful purchaser Harvest Hospitality.

Both funds (Waratah and Harvest) have been predominantly focused on acquiring the best regional pubs in the strongest regional towns across NSW.

Waratah Fund have owned the Victoria Hotel for over 15 years and during which time have received numerous unsolicited approaches to sell the business.

The Victoria Hotel occupies an imposing 1,311 sqm landholding at the gateway of the Wagga Wagga CBD. It is one of regional New South Wales strongest performing hotels with annual revenues in excess of $10.5 million across bar, bistro, gaming, wagering and accommodation.

The business features a 3am liquor licence with 28 valuable gaming machine licences attached; and consistently ranks around #250 on the state’s quarterly gaming rankings report.

The Victoria Hotel is surrounded by some of the State’s best performing regional gaming hotels in the form of the nearby Farmers Home Hotel (#151), Kooringal Hotel (#162) and Turvey Tavern (#203).

“As a firm, we’ve been fortunate to win engagement to sell a number of Wagga Wagga’s significant hotel assets, and the buy-side appetite for product in this region bares testimony to its economic strength and stability” Handy added.

Having recently purchased the Northside Hotel in Albury from HTL’s Blake Edwards, Harvest Hospitality are adding the Victoria Hotel to a growing portfolio of A grade regional assets.

“The Waratah Fund has operated the pub really well for a number of years. It’s a staple of the town, and we look forward to picking up some of the quality work they’ve done to date” advised Chris Cornforth and business partner Fraser Houghton.

“The Vic is an institution in Wagga – be it for a quick lunch, a cold schooner after work, a cocktail of a weekend or a night out with your mates. It is a great pub with a fun atmosphere, and we look forward to working with its team to create iconic pub experiences right in the heart of Wagga” Cornforth added.

HTL Property has managed the sale of 38 regional hotel assets in the past 12 months, and believes market depth remains fertile for this highly sought after asset class.