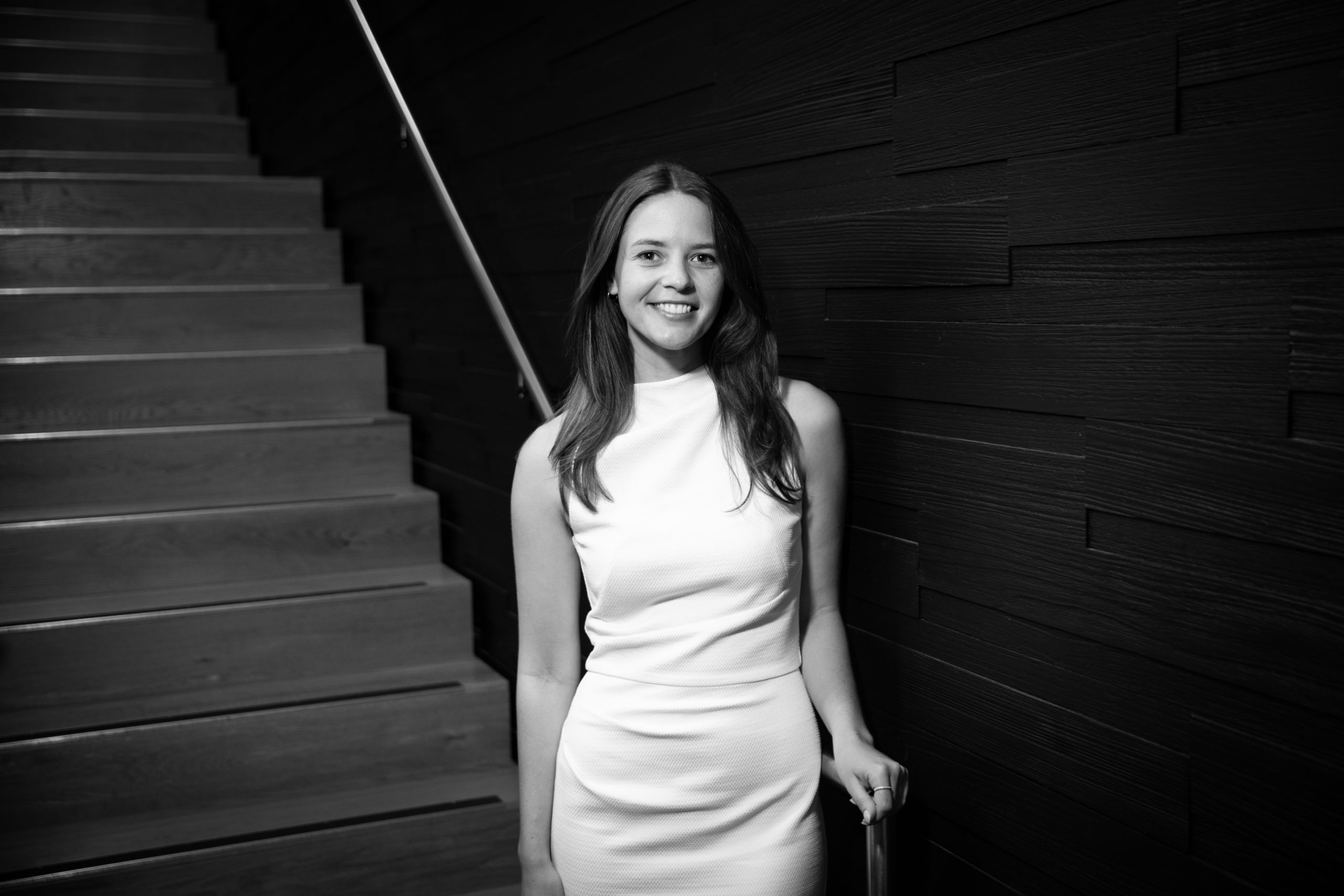 HTL Capital provides debt advisory services regarding single, syndicated or common terms pool debt packaging; as well as the sourcing of indicative terms sheets for hospitality and other assets brought to market.

“Kimberley’s experience as a banker with an internationally recognised lender is hugely encouraging to HTL Capital given her recent decision to join the company” commented HTL Capital National Director, Rick Woelms.

“This is a critical appointment for HTL Capital and its client base, particularly given Kimberley’s experience and reputation as an adept professional in the financial services industry” Woelms added.

phenomenon, but it is certainly more prevalent in the U.S. and Europe as distinct from here in Australia” advised Woelms.

“However, the traction enjoyed by virtue of the volume of business generated since inception has been both rewarding and gratifying” Woelms concluded.

Like other brokerage houses with specialist in house finance desks, HTL Capital will operate wholly independently of HTL Property.

“The availability of debt, whilst prevalent and patently cost effective in terms of pricing in the current market; remains extraordinarily dynamic at the same time. On this basis, the ability to introduce expert opinion and guidance from practitioners such as both Rick and Kimberley is, by comparison, even more efficiently priced and pragmatic” added HTL Managing Director, Andrew Jolliffe.