Hotel from the Hills Hits as the Bell is Rung for $1.25bn in Hospitality Asset Sales Since CV-19 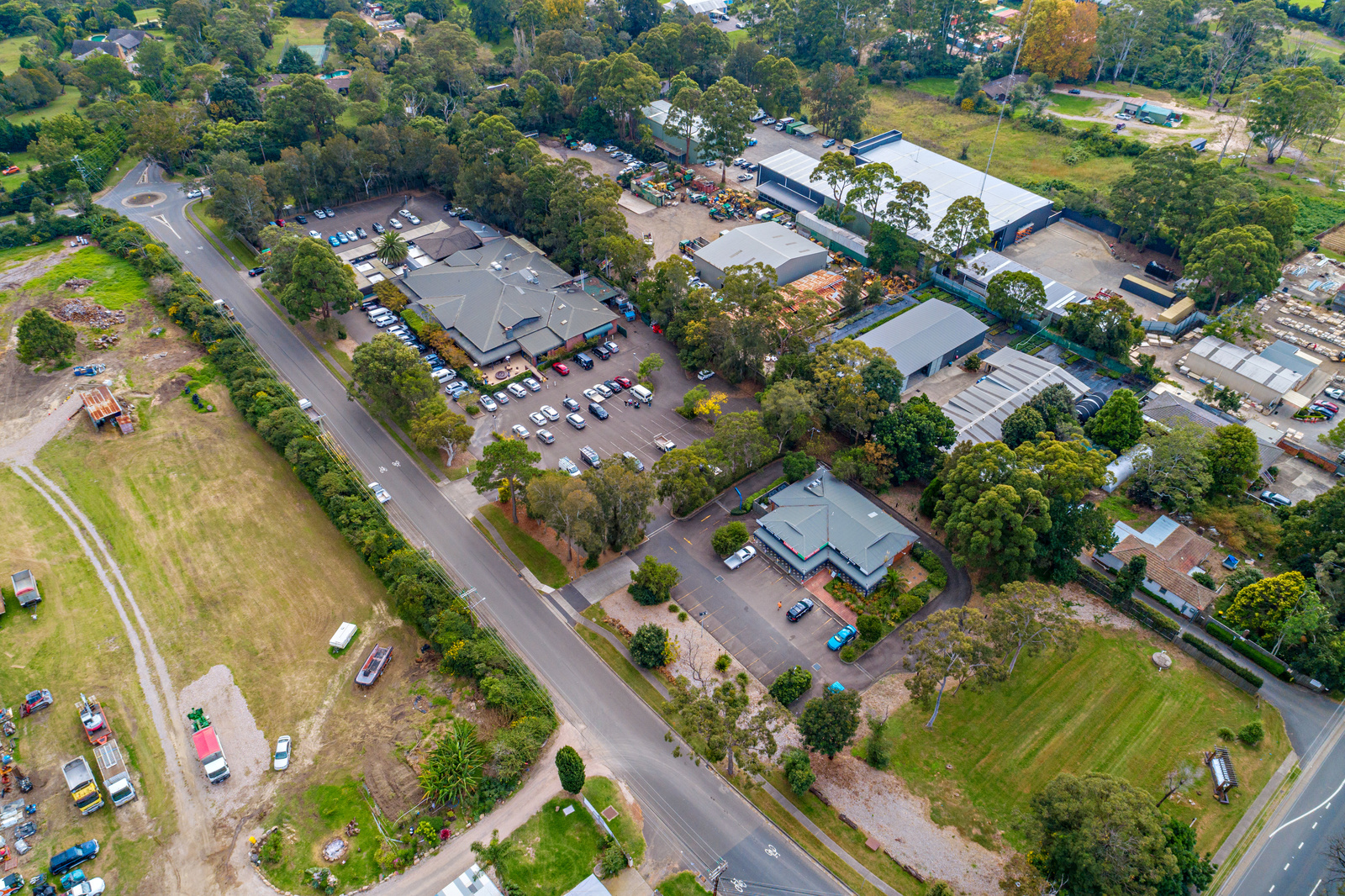 Home Press Hotel from the Hills Hits as the Bell is Rung for $1.25bn in Hospitality Asset Sales Since CV-19

The extremely large format Northern Beaches hotel has been placed on the market by the Feros Group, led by Sydney publicans Nick and Chris Feros, with the Sutherland Shire based group also counting the Prince Hotel (Kirrawee), the Taren Point Hotel (Taren Point) and Highfield’s (Caringbah) within its stable of pubs.

With exception of the Terrey Hills Tavern, the groups head office and pub operations are exclusively situated in Sydney’s far South; with the hotel accordingly now considered to be comparatively somewhat of a geographic outlier.

HTL Property’s Dan Dragicevich, Andrew Jolliffe and Sam Handy have been exclusively appointed to manage the campaign, and which closely follows some of the leading firm’s other recent Northern Beaches pub sales including the Ivanhoe, Steyne, and Belrose Hotels.

The Terrey Hills Tavern occupies a statuesque landholding of 15,870sqm, and produces annual revenues exceeding $10 million; with other hotels of similar stature and revenue complexion achieving in excess of $40m when sold recently.

“Terrey Hills Tavern ranks alongside other Northern Beaches favourites such as the Hotel Steyne and the Newport Arms in terms of the scalable nature of the business and sheer size of the operations; and which astute hoteliers will be drawn to” advised HTL Property National Pubs Director, Dan Dragicevich.

Dragicevich also noted that the Hotel was well positioned to capitalise upon the nearby Ingleside land release and master planned mixed-use development, which would add an additional 3,400 new homes and 13,600 new residents to the immediate area, together with the Mona Vale Road east upgrade, which is adding two lanes each way between Terrey Hills and Mona Vale.

HTL Property’s National Director Dan Dragicevich added that the Terrey Hills Tavern was virtually unopposed within its catchment area and was a genuine community focal point for literally tens of thousands of residents in the surrounding suburbs.

“We expect the sale campaign for such a high quality property will generate interest from a broad spectrum of buyers. Ranging from hoteliers attracted by the historically robust $10 million in annual revenues the business enjoys, through to land bankers and developers; with the site’s material landholding offering future development and site amalgamation options” Dragicevich concluded.

The Terrey Hills Tavern campaign continues a strong run of high-profile sale announcements for HTL Property in 2021 already, and which has included the Royal Hotel (Ryde), Lennox Head Hotel and Engadine Tavern.

“Indexed to a national transaction snapshot as at the end of April 2021 this indefatigable industry has, notwithstanding globally generated and commensurately challenging factors, just clicked over AUD$1.25bn in consolidated asset sales nationally” added HTL Property Managing Director, Andrew Jolliffe.

“With NSW and QLD enjoying the weight, but not exclusive rights to sale activity, our real time data tells us this flattering sector attention is both deep and geographically widening” Jolliffe concluded.

The National Expression of Interest sale process for the Terrey Hills Tavern will close at 5:00pm on Thursday 3rd June 2021 (if not sold prior).