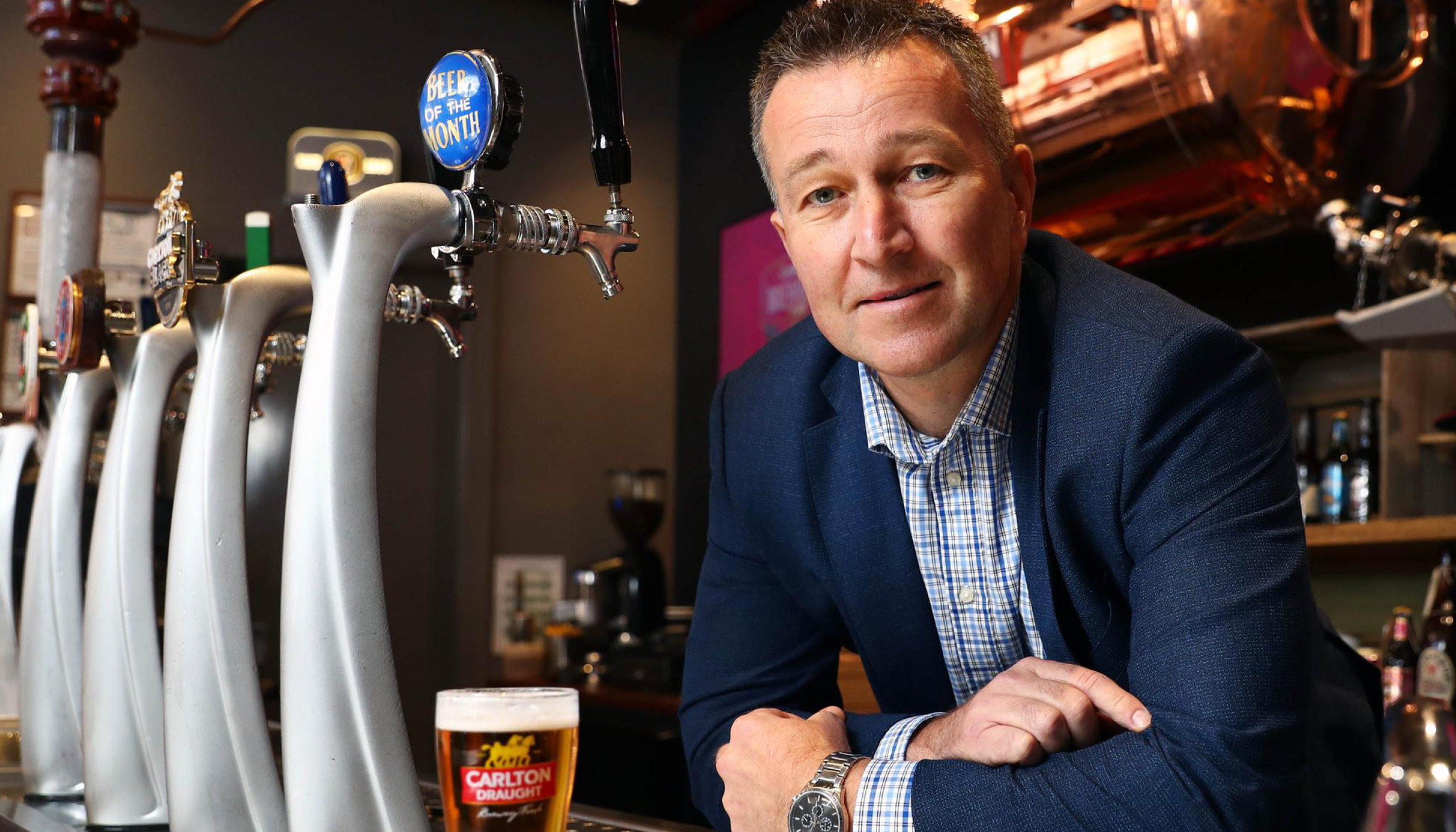 Finance specialist HTL Capital is pleased to announce the arrival of the recently departed Carlton & United CEO Peter Filipovic. Peter will join HTL in the capacity of a Board Director of the Victorian operations as the advisory company expands operations along the east coast.

Established in 2019 by former CBA executive Rick Woelms and market leader HTL Property, the Sydney based debt brokerage business has written in excess of $1bn dollars in the national commercial property market over the past year.

“Having been at CUB for 25 years, my next move was obviously one I have thought about deeply, and accordingly feel very comfortable aligning myself with HTL and its people” advised former CUB CEO, Peter Filipovic.

“I’ve watched HTL participate within the hospitality industry nationally, and of particular interest to me has been the company’s professional behaviour with regard the provision of finance solutions” added Filipovic.

“In my opinion this is an emerging market, and HTL are at the very forefront of where consumer expectations are trending” Filipovic concluded.

Sourcing and providing sustainable finance solutions for customers on a national basis, and throughout a challenging few years, has been an objective met by HTL Capital; with a long held vision to amplify the firm’s offering more broadly.

“Attracting to the company the unmistakable quality of professional Peter so clearly represents, is both rewarding and illustrative of the meaningful approach we are taking to our growth strategy” advised HTL Capital’s Rick Woelms.

“Peter’s involvement is also a precursor to further announcements regarding alignment with highly regarded business professionals in other states around the country” Woelms concluded.

With independent brokerage houses accounting for [60-65]% of the national residential loan market annually, and the commercial property market comparatively at [20-25]%, HTL Capital has highlighted an opportunity to augment broker led financing solutions at a significantly greater level than that which already exists.

“HTL Capital estimates the NSW hospitality based debt market to be around $9bn, and with robust market share already enjoyed, we are excited about the application of our learnings to client’s in other states and territory” added HTL Capital’s Kimberley Cramp.

HTL Capital is a company with connections to market leading hospitality and leisure asset agency, HTL Property. Itself only formed in 2018 by Andrew Jolliffe and Dan Dragicevich.

“We will continue to look at particular categories within and around the property sector nationally, and where applicable will provide services that reflect best of breed operatives and market leading solutions” concluded HTL Property Executive Chairman, Andrew Jolliffe.