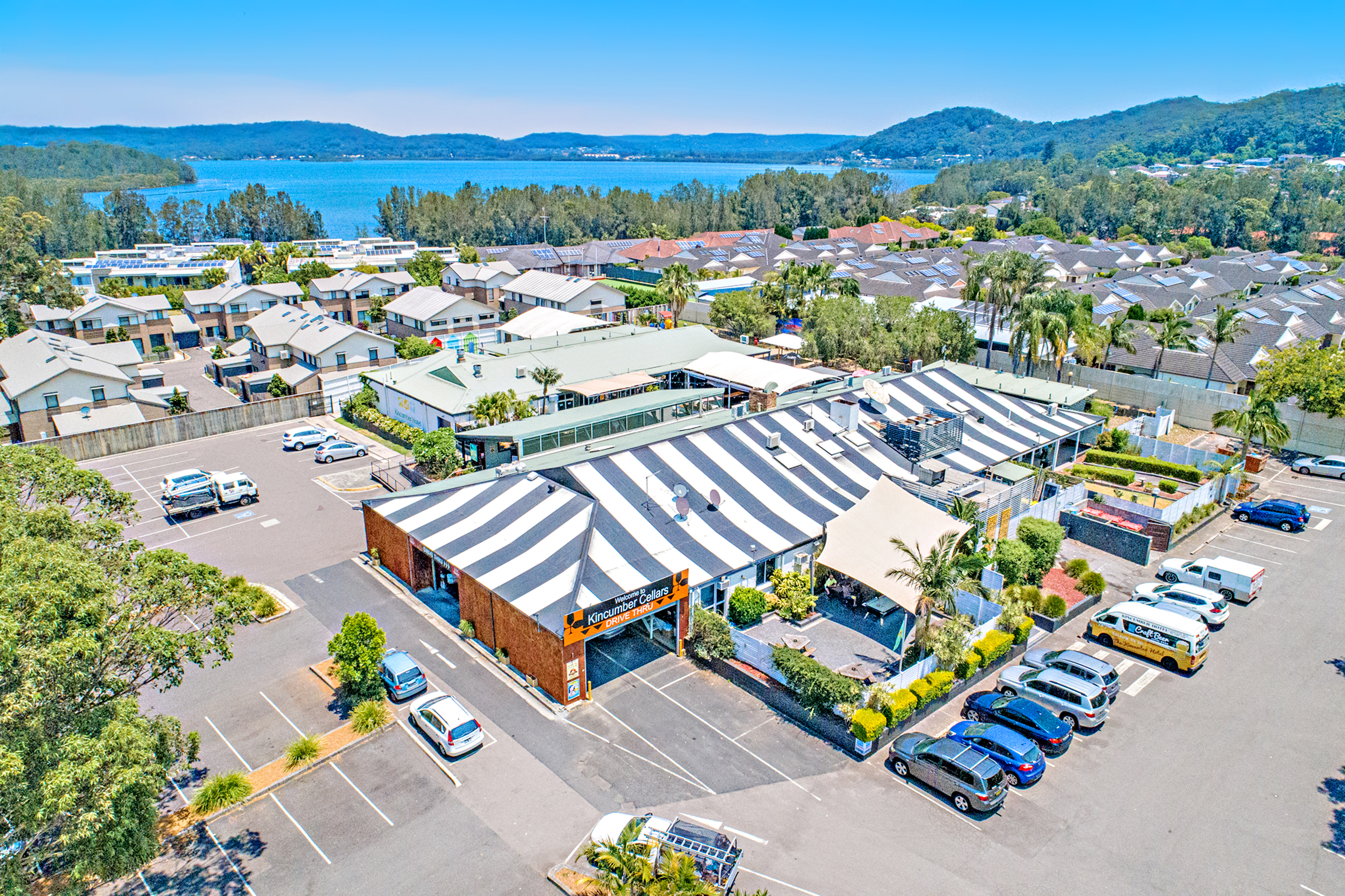 HTL Property is pleased to announce the off-market sale of the Kincumber Hotel.

A Central Coast favourite, the large format hospitality property sits on an imposing 8,582sqm site, and enjoys a prime position within the Kincumber retail precinct; producing in excess of $6.8m in annual revenues.

The Kincumber Hotel has been owned and operated by property industry doyen Geordie Clark and his brother in law James Henty for the best part of a decade. The pair have overseen the subdivision and development of the parcel of land to the rear of the Hotel during their tenure, as well as the overseeing the complete refurbishment and repositioning of the venue.

“We are proud of what we have achieved at the Kinny. The hotel has been transformed into a respected community hotel catering to all ages and demographics, and we are happy that the Hunter Family will take it on its next journey” commented owner, Geordie Clark.

The circa $15m sale was handled by HTL Property’s Dan Dragicevich and Andrew Jolliffe and was transacted upon within three weeks of listing.

“The Kincumber Hotel has always been a highly regarded venue, and the current operation is testament to the hard work put in by both Geordie and James. The matching of asset with purchaser profile was seamless, and its rewarding to know that the Hotel is effectively being sold to local hoteliers who will no doubt continue the strong community-based offering” advised HTL Property’s National Pubs Director, Dan Dragicevich.

The purchaser of the property is the Hunter Hotel Group (HHG), which now boasts an enviable portfolio of eight significant hotels between the Central Coast, Lake Macquarie and Hunter regions. The group’s most recent previous purchase was of the Bateau Bay Hotel in 2017. HHG are Central Coast locals with a head office in Erina, and with principals Paul and Bill Hunter both living in the area.

“This sale represents the twelfth NSW Coastal sale our firm has managed over the past year, highlighting the significant interest shown in this most dynamic of geographical sub-sets” concluded HTL Property’s Asia Pacific Director, Andrew Jolliffe.