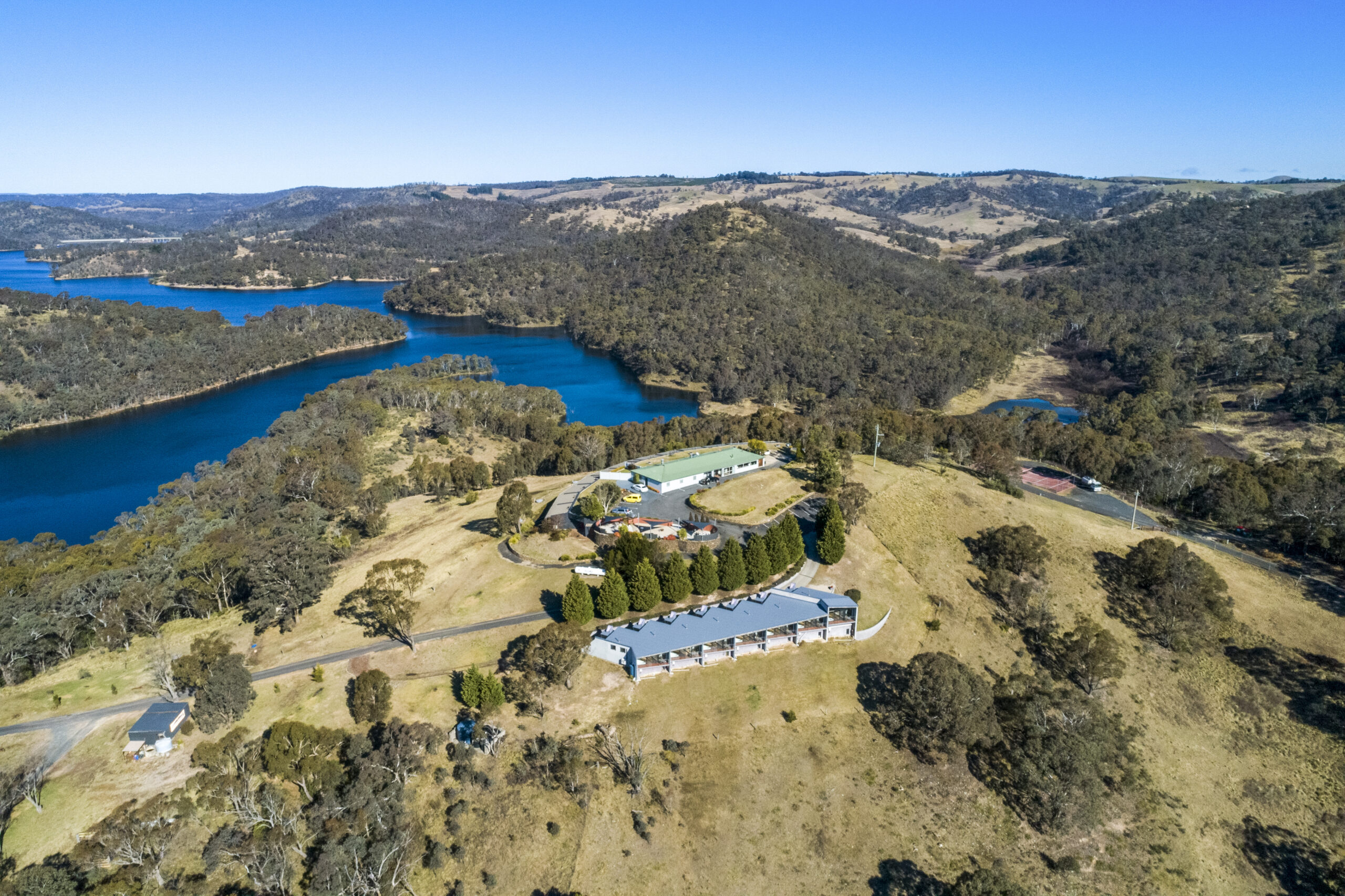 Specialist national agency HTL Property is pleased to announce the sale of the boutique Blue Mountains retreat, Eagle View Escape, to AALM Partners; a Vietnamese property syndicate based out of Sydney.

“We worked with a number of groups throughout this campaign and feel confident AALM Partners enjoy both the vision and capacity to expand upon Eagle View Escape’s already highly regarded offering” advised HTL Property Director, Nic Simarro.

“The unmatched level of demand for regional accommodation was patently clear throughout this sale process; as the final weeks of the campaign were particularly competitive” added HTL Property National Accommodation Director, Andrew Jackson.

“With the shortlisted three groups actively pursuing the deal, we note two groups organized valuations throughout the second round of bidding and furthermore, completed their technical and legal due diligence within 10 days; allowing us to comfortably exchange with the successful purchaser” Jackson concluded.

HTL Property enjoy dominant market share across regional NSW, with a number of accommodation sales recorded by both Andrew and Nic over the past twelve months. In addition, HTL Property is currently managing sale campaigns in the Hunter Valley, Bathurst and the Gold Coast; as well as working off market with a number of groups on assets in the New England area.

The sale of Eagle View Escape by expert agency HTL Property, is the first of many market announcements expected before the end of the year; and illustrates the firm’s capacity and willingness to operate in the experiential hotel and leisure asset class nationally.