Another Southern Highlands Hotel Listed For Sale by HTL Property 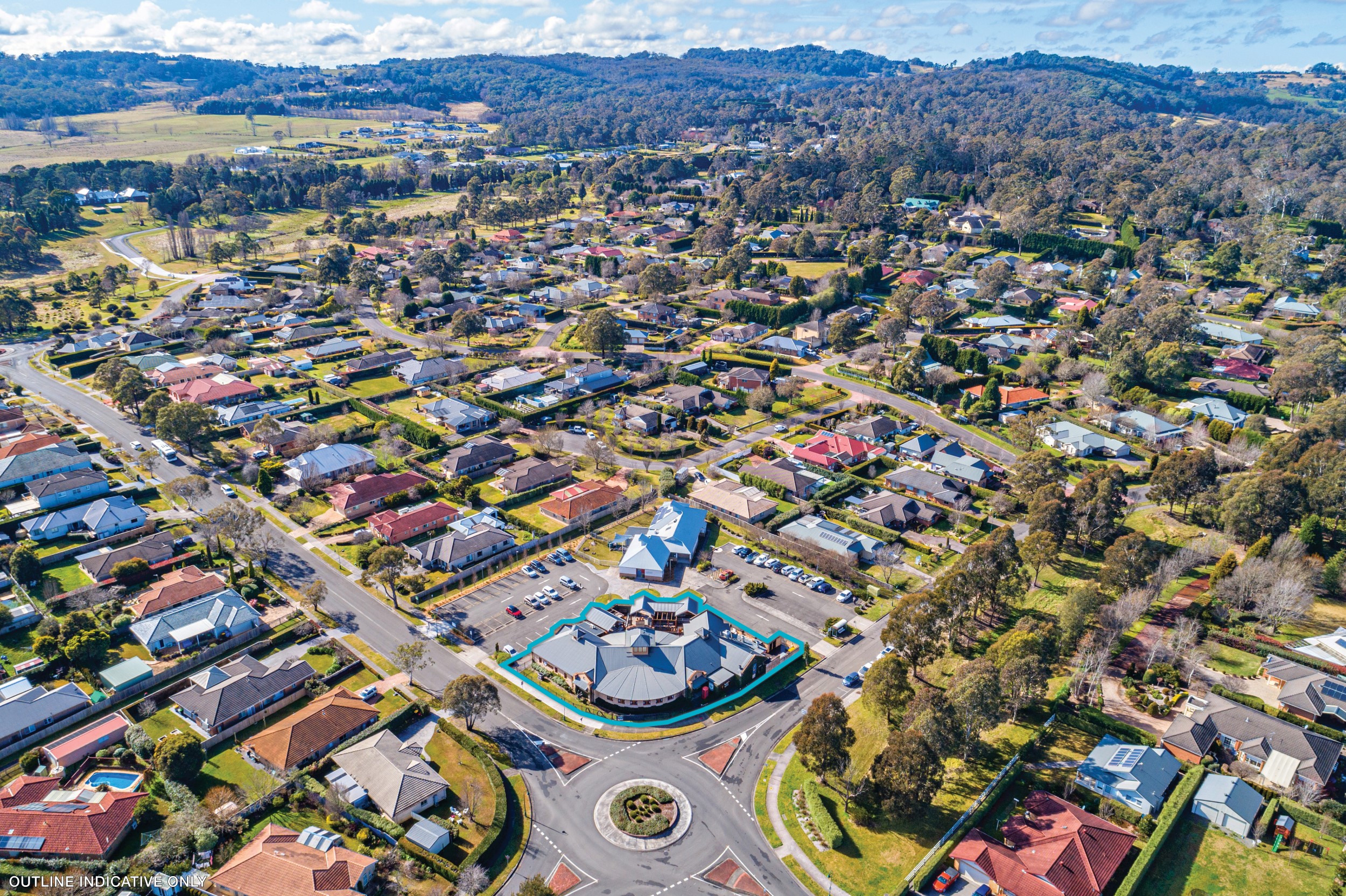 The Scottish Arms Hotel in Bowral has been listed for sale by HTL amidst surging demand and limited supply for fringe Metropolitan Sydney pubs assets.

The hotel has been owned and operated by the Robertson family for the better part of 15 years; and since the hotel was first constructed as the main focal point within the East Bowral community.

HTL Property’s Blake Edwards and Sam Handy have been exclusively appointed to market the hotel and advise that this campaign represents the first publicly offered Bowral pub opportunity since 2016.

“With only one pub operating within the catchment and supporting close to 4,000 residents, the Scottish Arms Hotel presents with compelling macro investment fundamentals for hoteliers looking for a safe and secure business with considerable upside levers” advised HTL Property Director, Blake Edwards.

Established in 2007 by the Robertson family, the Scottish Arms is an 18th century inspired and Scottish themed pub which pays homage not only to the family’s heritage, but also to the Southern Highlands deep historical affiliation with Scottish both culture and customs. With the region being home to the Brigadoon festival, held annually, and bringing crowds of up to 20,000 to celebrate the highland way of living.

The hotel is strategically situated on a 1,536 sqm site within the residential catchment of East Bowral. It is seen as somewhat of a geographic outlier when compared to the Bowral CBD, which itself has three pubs situated in close proximity to each other.

The midnight liquor licence enjoys the benefit of six valuable gaming machine entitlements attached thereto; and it is widely considered that the business presents with compelling gaming upside.

Virtually unopposed in terms of competition the hotel enjoys a large trading footprint with some internal sections available to be activated on a more regular basis.

The Scottish Arms Hotel is being sold exclusively by HTL Property and via an Expression of Interest campaign closing Wednesday 31 August, 2022 (if not sold prior).